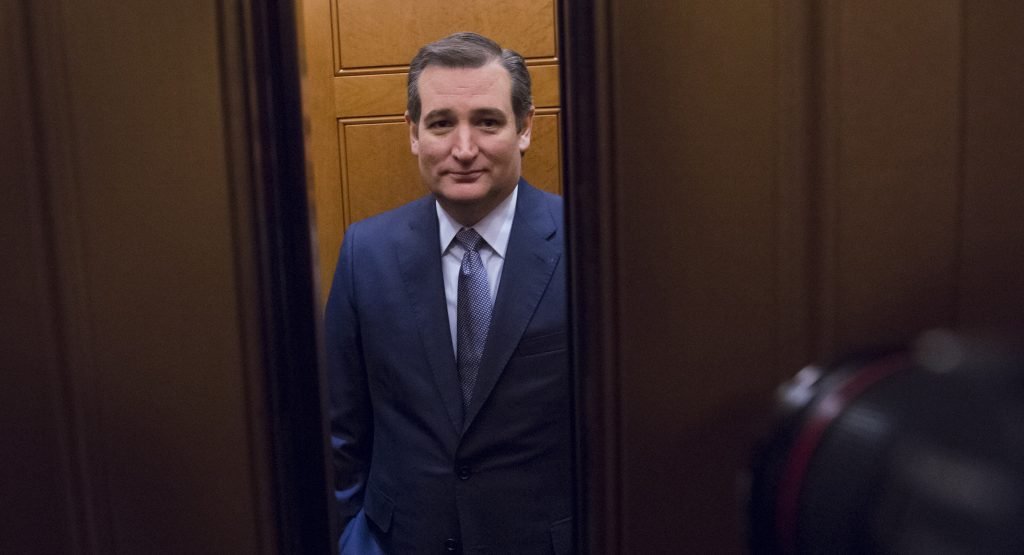 NRATV host Dan Bongino explained who he’d like to see as the long-term replacement for former Attorney General Jeff Sessions on “Tucker Carlson Tonight” on Friday.

President Donald Trump requested and accepted Sessions’ resignation on Tuesday. The president publicly announced the decision on Twitter and revealed the interim AG to be Matthew Whitaker.

“Let me throw something out there some of the audience may jump back. I would love to see Ted Cruz,” Bongino said. “You get a double whammy out of this. You get a solid constitutional conservative who will never fault, this guy is principled. We know it, we love him.”

“Secondly, you get an open seat in Texas,” he concluded. “The Dems will pour a bunch of money into fools gold again, we’ll get Beto number two. They will waste all their money and time. They won’t spend it on other Senate seats and we win again in Texas. I think it’s a great plan.” – READ MORE