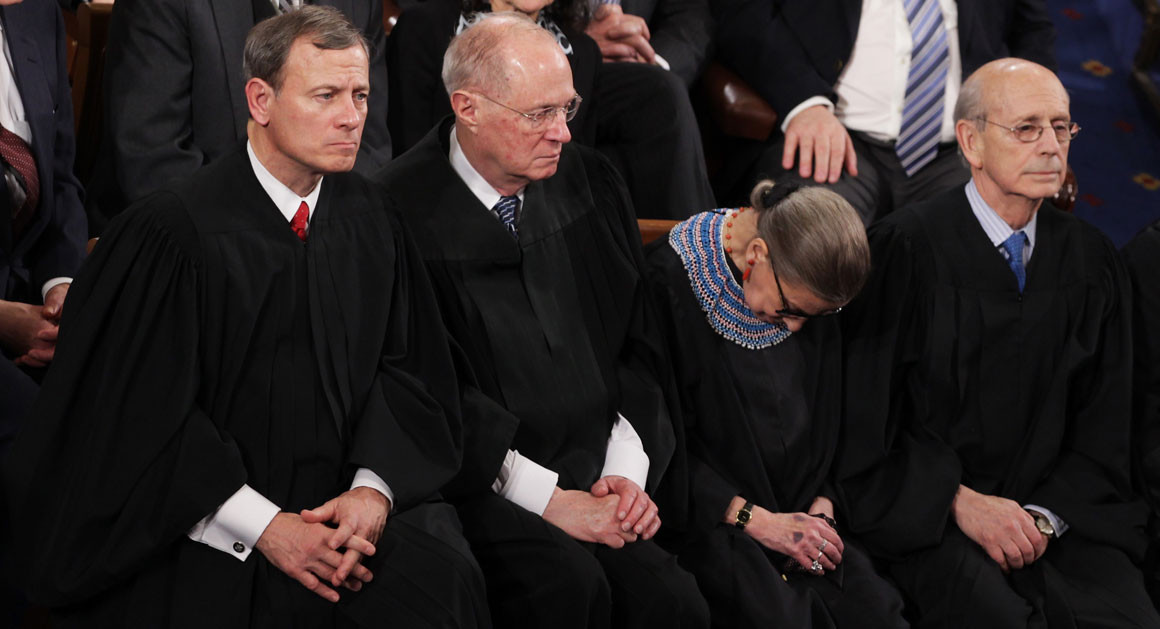 Bertrand Daily Report The War For Our Mind & Soul Continues

Is it your understanding as to why the Dems went ballistic on Candidate Trump with contrived fake assertions, fake Russian dossier, illegal spying, and the Kavanaugh circus shrouded by Mueller’s investigation that never seems to end, because of Trump’s tweets, his hair, money, immigration policies, or anything you can imagine the reason(s)?

In part….they are all the reasons, but one little old lady that can’t stay awake during a Supreme Court Hearing is the NUMBER ONE reason why the Dems have pulled-out every trick in Sal Alinsky’s ‘Rules for Radicals’ playbook to create chaos, fear and their attempt to pull-off major MAJOR voting fraud in Florida and Arizona.

Bill Still’s video (below) details a very credible reason for why the Dems have gone off the rails…..

SCOTUS Justice Ginsburg will have to retire this January, or soon thereafter, because it has been revealed, she has re-occurring melanoma cancer. Inside information provided to the Dems during 2016 revealed the probability that Ginsberg will have to enter a Hospice during Trump’s presidency and as a result, including TWO new appointed Justices and the third being Ginsberg replacement, will change the dynamics of America by restoring this Constitutional Republic from being a ‘Democracy.’

Note: A Democracy (basically) is a majority of a government body can change the constitution, or a pack of wolves watching the hen house deciding what they want for dinner. That’s called BIG government with special interests and agendas.

The other factor is ‘Communist Creep’ and the New World Order agenda to weaken America’s GDP levels equivalent to surrounding countries for the specific purpose for erasing borders while the world mega-corporations (and politicians that make it happen) maintain control and a monopoly of power around the world.

The European Union is an example of what the globalist want for America by erasing the north and south U.S. borders in-order to implement the North America Union (NAU). From that….the NAU merges with the EU, both merge with (other) unions created around the world. Once completed, the world unions select a world leader and the people would have no say whatsoever [Democracy]. The United Nations would be the governing body with a One World Constitution while life under such a plan would enslave every person on earth……then comes the END when population reduction kicks-in [Eugenics].

That is what the ‘Progressive / Socialist’ plan is by the Dems on behalf of the illuminati a.k.a. Bilderberg Group, Council on Foreign Relations (CFR) and several other one world organizations including the Vatican.

Child / sex trafficking, pedophilia, spirit cooking (infant cannibalism) and a one world religion controlled by the Vatican would prevail and “WE have the proof” (according to “Q”) including what was discovered on Weiner’s laptop by NYPD.

However, for the plan to be successful (in America) the Dems would have to (mainly) control the Senate, (which has fizzled for them), and taking the House is a minimum success without any teeth.

Adding pain to misery for the Dems, President Trump and the Republicans control the Supreme Court and with Ginsberg gone in January, there is no chance in hell the Socialist / Communists in the House can ever (for a generation) change the course of America.

Now….here’s the other element the Dems are fearing.

Trump is slowly cleaning the swamp of criminals, the corruption and the double standards in the FBI, DoJ and the CIA.

Once that is completed (soon), then WE can expect to see many well known officials and politicians being arrested, and can easily cause the House majority to be compromised, forcing new elections soon to fill the vacant seats.

The [DECLASS] of FISA documents and 302′s will blow the Dems out-of-the water as Treasonous crimes will be revealed. The Dems are doing everything they can to take the Senate, or at least weaken the majority rule, but at the same time…the Dems know the [DECLASS] will bury them sooner than later.

According to Dave Janda (see video), Trump’s DoJ must act on the Sealed Indictments sooner than later, otherwise…”it will be all over for us” and the Dems win.

Now that Hillary Clinton has announced her 2020 run, which we all knew she would have to do in-order to place a barrier between Trump’s DoJ and her going to GITMO, we (also) know this was expected and as “Q” states: [Trust The Plan].

2019 is going to be a Block Buster of events that will blow everyone’s mind and up till now, WE have been engaged and ready and watching the enemy falling apart at every turn.

The Florida illegal voter fraud investigation is underway and the panic by the Left is overwhelming them so badly, they are actually admitting their crimes. Arizona, the worse of the worst needs to be investigated very soon. McSally had the lead and all of a sudden, Sinema is pulling ahead with ballots found in a storage facility and elsewhere.

The SENATE is the cherry on top and the Dems want that cherry, because without Senate control by the Dems…their party will be done.

The DNC can’t stop Hillary Clinton from running, because she basically owns the DNC, plus “she will likely ask Bernie Sanders to be her running mate.”

As a final note…..Hillary can still run for the presidency from behind bars at GITMO. If she were elected, she can pardon herself and that might be her strategy, hoping for the sympathy vote(s).

If that happened….I would bet the plane that takes her from GITMO to Washington would NOT make it. That would be the result of spiritual intervention on a major scale.

Dave Janda – Voter Fraud Before, During & After the Midterm Elections (Hillary Crimes)

My mission is to slice through the propaganda, encourage everyone to write and share important news among our network of patriots, military, law enforcement and selected news media sources (we trust). We are the pulse of America and we will prevail.

« QAnon Referenced by Man Arrested for Threatening to Kill TrumpAnother Chinese Bank Run! – This Panic Could Cause a Domino Effect! You Should Do to Prepare for the Imminent Economic Collapse & Stock Market Crash! »