Who Will Be Indicted? The Answer Is Imminent.... 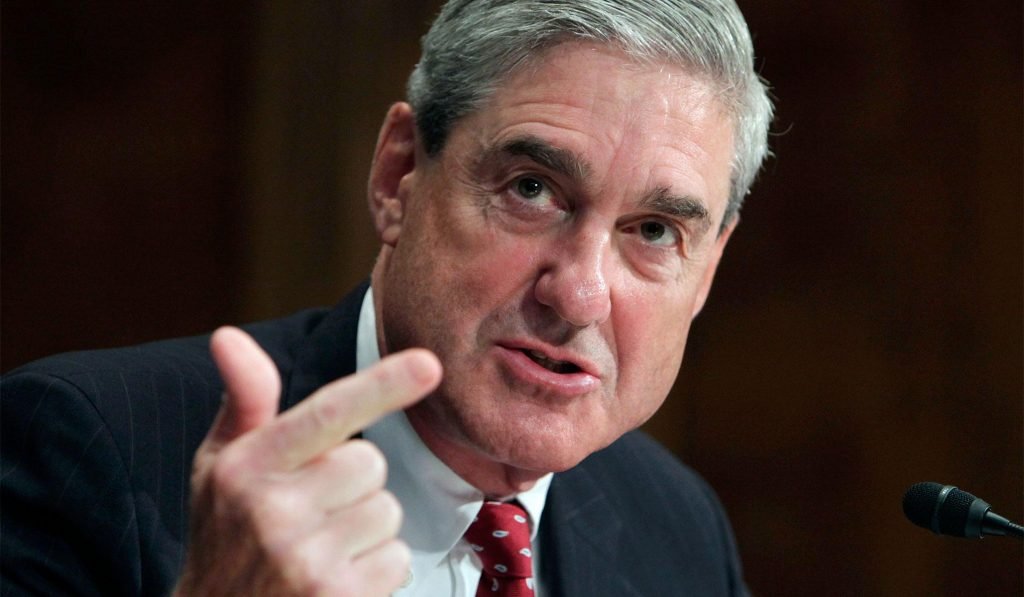 The special counsel Robert Mueller plans to issue new indictments in the Russia investigation as early as Tuesday, CBS reported.

Since Mueller took over the investigation in May 2017, his team has charged Americans once affiliated with President Donald Trump’s campaign or administration, as well as Russian nationals and intelligence officers.

The special counsel Robert Mueller is expected to issue new indictments as part of the Russia investigation as soon as Tuesday, CBS reported, citing multiple sources with knowledge of the probe.

Meanwhile, acting Attorney General Matthew Whitaker plans to consult with Department of Justice ethics officials about whether he should recuse himself from the investigation into the Trump campaign’s ties to Russia, a department representative said Monday.

Since Mueller took over the investigation in May 2017, his team has charged four Americans once affiliated with Trump’s campaign or administration, 13 Russian nationals, 12 Russian intelligence officers, three Russian companies, and three other people.