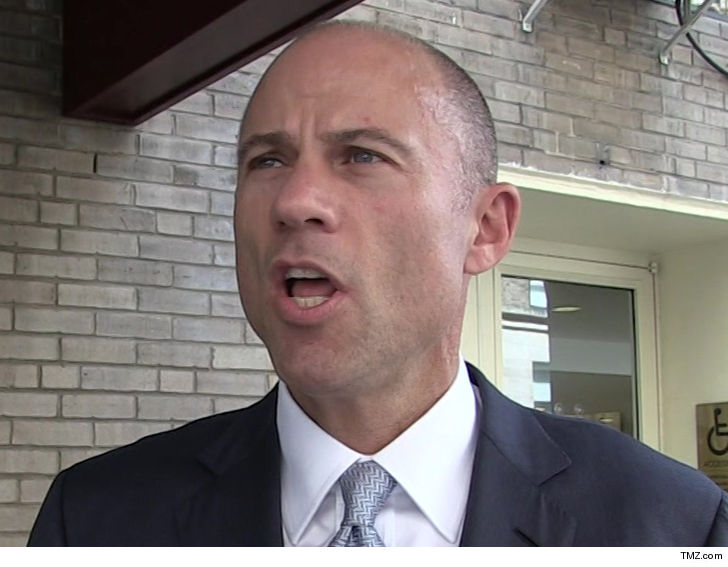 Our law enforcement sources say Avenatti was arrested Wednesday after a woman filed a felony DV report. We're told her face was "swollen and bruised" with "red marks" on both cheeks.

Our sources say the alleged incident occurred Tuesday night, but there was another confrontation Wednesday between the two at an exclusive apartment building in the Century City area of L.A.

We're told Wednesday afternoon the woman was on the sidewalk on her cellphone with sunglasses covering her eyes, sobbing and screaming on the phone, "I can't believe you did this to me.  I'm going to get a restraining order against you."

We're told security brought her inside the building, took her upstairs and Michael showed up 5 minutes later, and ran into the building. He screamed repeatedly, "She hit me first." We're told he angrily added, "This is bulls***, this is f***ing bulls***."  We're told he tried getting into the elevator but security denied him access.

Cops showed up and escorted Avenatti into a corner of the apartment lobby and spoke with him for 5 to 10 minutes, and then took him into custody.

A law enforcement source says on Tuesday, Avenatti "kicked her out of the apartment" and that's when the alleged domestic violence occurred. We're told she went back to the apartment on Wednesday to retrieve her belongings and called police to stand by in case things got heated. 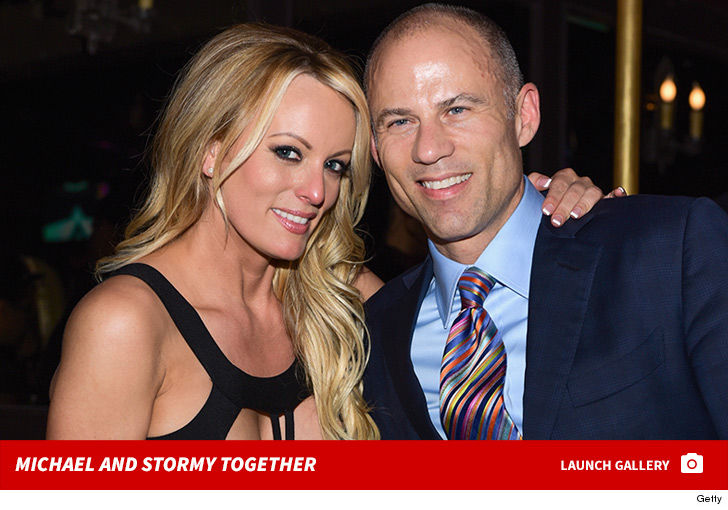