The Justice Department is preparing to prosecute WikiLeaks founder Julian Assange and is increasingly optimistic it will be able to get him into a U.S. courtroom, according to people in Washington familiar with the matter.

Over the past year, U.S. prosecutors have discussed several types of charges they could potentially bring against Mr. Assange, the people said. Mr. Assange has lived in the Ecuadorean embassy in London since receiving political asylum from the South American country in 2012.

The people familiar with the case wouldn’t describe whether discussions were under way with the U.K. or Ecuador about Mr. Assange, but said they were encouraged by recent developments.


Ecuador’s relationship with Mr. Assange has deteriorated sharply since last year’s election of President Lenin Moreno, who has described him as a “stone in our shoe” and said his continued presence at the embassy is unsustainable.

An indictment from special counsel Robert Mueller that portrayed WikiLeaks as a tool of Russian intelligence for releasing thousands of hacked Democratic emails during the 2016 presidential campaign has made it more difficult for Mr. Assange to mount a defense as a journalist. Public opinion of Mr. Assange in the U.S. has dropped since the campaign.

Prosecutors have considered publicly indicting Mr. Assange to try to trigger his removal from the embassy, the people said, because a detailed explanation of the evidence against Mr. Assange could give Ecuadorean authorities a reason to turn him over.

The exact charges Justice Department might pursue remain unclear, but they may involve the Espionage Act, which criminalizes the disclosure of national defense-related information. 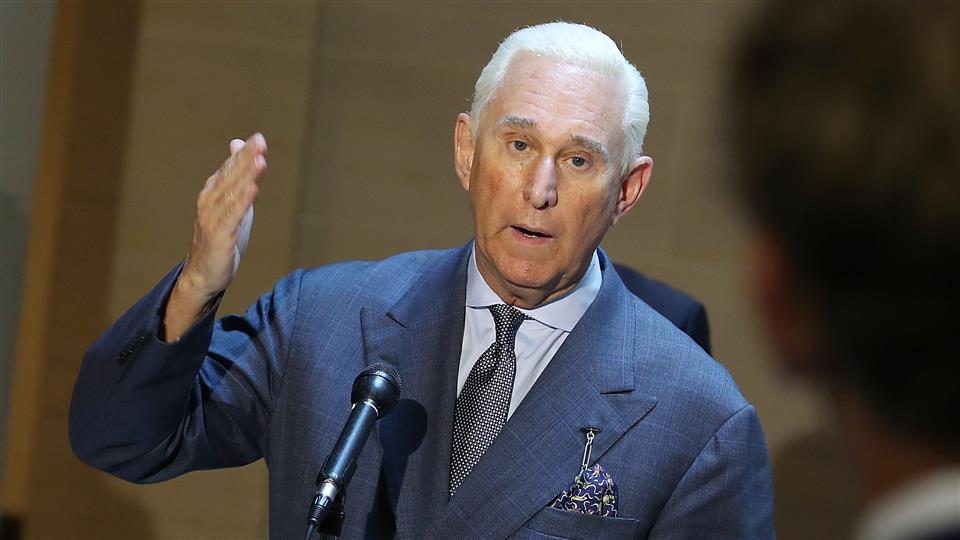 In an interview last week, the head of the Justice Department’s national security division, John Demers, declined to comment on the possibility of prosecuting Mr. Assange, saying, “On that, I’ll just say, ‘we’ll see.’”

Ecuador has been looking to improve relations with the U.S., hosting Vice President Mike Pence in 2018 amid interest in increasing trade.

Mr. Assange has clashed with his Ecuadorean hosts over internet access, visitors, his cat and other issues. Last month, he sued Ecuador over the conditions of his confinement. At a hearing last month, at which a judge rejected Mr. Assange’s claims, Mr. Assange said he expected to be forced out of the embassy soon.

A lawyer for Mr. Assange, Barry Pollack, said he hadn’t heard a prosecution was in the works.

“We have heard nothing from authorities suggesting that a criminal case against Mr. Assange is imminent,” Mr. Pollack said. “Prosecuting someone for publishing truthful information would set a terrible and dangerous precedent.”

Any extradition and prosecution would involve multiple sensitive negotiations within the U.S. government and with other countries.

Mr. Moreno, who was vice president when the country granted Mr. Assange asylum, likely wants to avoid being blamed if the WikiLeaks founder is imprisoned and has repeatedly said he wouldn’t hand him over to a country with the death penalty. Ecuador granted Mr. Assange citizenship in December, thinking he could then leave the embassy if he had diplomatic status, but the British government said that wouldn’t protect him from arrest if he stepped outside the building.

The Justice Department has investigated Mr. Assange for years, beginning in 2010 after disclosures by WikiLeaks of thousands of classified Afghan War reports and other material, for which former Army intelligence analyst Chelsea Manning was found guilty at a court-martial.

Under the Obama administration, then-Attorney General Eric Holder drew a distinction between WikiLeaks and news organizations, saying WikiLeaks didn’t deserve the same First Amendment protections. Investigators, however, were unable to uncover evidence that Mr. Assange had induced Ms. Manning to leak the documents and didn’t bring a prosecution.

President Trump has sent conflicting messages about Mr. Assange, saying “I love WikiLeaks” during the 2016 campaign and praising the group after its disclosures of the hacked Democratic National Committee emails.

Longtime Trump adviser Roger Stone told an associate earlier this year he was working to get Mr. Assange a blanket pardon from Mr. Trump, according to text messages reviewed by The Wall Street Journal. He wrote editorials and publicly advocated for such a pardon, though he told the Journal that he had never discussed his efforts with the president.

Secretary of State Mike Pompeo, however, said last year when he was CIA director that WikiLeaks is akin to a foreign “hostile intelligence service” and a U.S. adversary. Then-Attorney General Jeff Sessions said Mr. Assange’s arrest was a “priority.”

The Trump Justice Department has considered several potential cases against Mr. Assange, including prosecuting him in connection with the cables Ms. Manning provided and his more recent involvement in the DNC disclosures. Prosecutors have also considered tying Mr. Assange to foreign intelligence services, people familiar with the discussions said.

Mr. Mueller obtained an indictment earlier this year against a dozen Russian officers accused of hacking into Democrats’ computer networks and staging the release of the documents, including through WikiLeaks, during the 2016 campaign.

After a series of criminal cases against Russian and other foreign intelligence officers, U.S. officials have grown more comfortable with disclosing the sensitive material required for such prosecutions, people familiar with the matter said. Prosecutors would need to rely on such evidence if they wanted to portray Mr. Assange as an agent of a foreign government.

In October, a judge threw out the lawsuit Mr. Assange had filed against Ecuador to prevent the government from implementing stricter rules for his stay.

Ecuador issued a written document saying that while at the embassy, Mr. Assange is prohibited from political activities that could affect Ecuador’s relations with other nations. It also said the embassy would provide Mr. Assange with Wi-Fi, but he had to pay for phone calls and other communication.

His visitors would need to provide the embassy with information about cellphones and social media activities, the government said.

The rules also include housekeeping duties Ecuador says are needed to create a “harmonious relationship” between Mr. Assange and embassy staff. Mr. Assange and his guests will need to clean the bathroom, the document said, and the WikiLeaks founder must feed and clean up after his cat.

“Ecuador hasn’t violated the rights of anyone,” Attorney General Íñigo Salvador said after the court ruling. “It has provided asylum to Mr. Assange, and he should comply with the rules to live harmoniously inside Ecuador’s public installations in London.”

Assange’s attorneys said they would appeal the ruling.

Ecuador issued its rules seven months after the Foreign Relations Ministry cut Mr. Assange’s internet connection at the embassy in response to his criticism of Britain on social media for expelling Russian diplomats for the poisoning of a former Russian spy.

—Dustin Volz and Shelby Holliday contributed to this article.

Write to Aruna Viswanatha at and Ryan Dube at

« DeSantis Wins, Scott Calls on Nelson to ConcedeBorder Patrol Union VP Appeared on Antigovernment Show with Extremist Host Who Wants to Shut Down the Border, Called for Obama to be Shot »