Operation ‘No Deal’ — army plans for troops on street 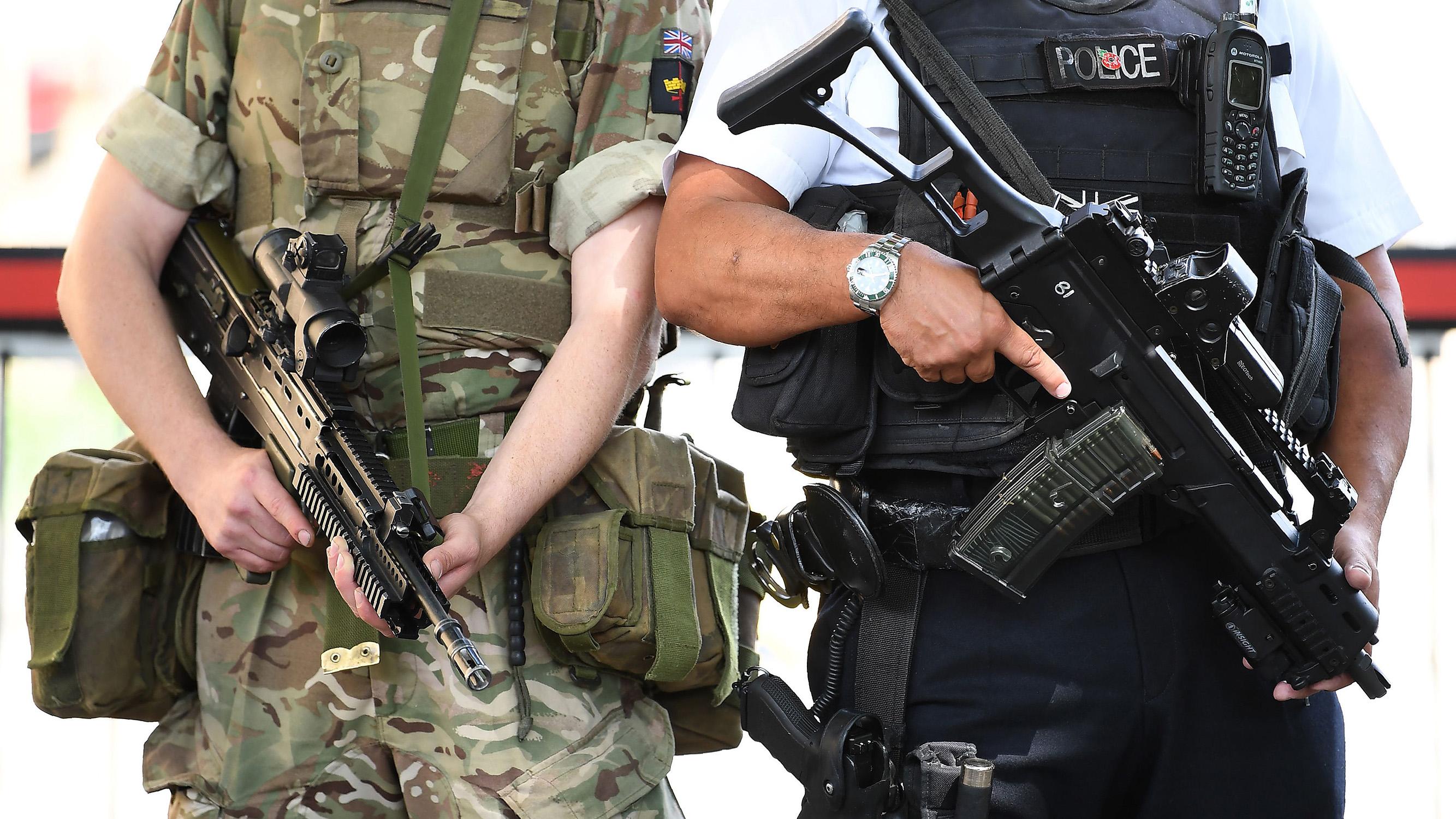 A team of army planners has started drawing up emergency measures for deploying troops to respond to any chaos caused by the UK crashing out of the EU without a deal.

About 20 officers who normally oversee Operation Temperer, the plan to provide soldiers to help police following acts of terrorism, were ordered last week to step up no-deal Brexit planning, according to a well-placed army source.

They are focusing on how the military could help the police keep public order and on how medicines would be delivered to hospitals.

The team, based in the army’s headquarters in Andover, Hampshire, are also drawing up plans for using troops to help ease traffic chaos in Kent, including creating a lorry park at an army training centre…

Subscribe now and get unlimited digital access on web and our smartphone and tablet apps, free for your first month.

« New Bill Clinton accuser releases phone call to Chuck Schumer ‘Unlike Ms Ford, I Do Have Proof and Witnesses’Trump set to have close ally Graham in powerful chairmanship – True Pundit »