Brexit: Michael Fallon urges negotiators to go back to Brussels

Trump dealt the Prime Minister a demoralising blow on Monday by suggesting her Brexit deal was “great for the EU” but could preclude a trade deal between Britain and the US.

In comments that could unite Tory rebels against Mrs May, the US president said: “Sounds like a great deal for the EU.

“I think we have to take a look at, seriously, whether or not the UK is allowed to trade.”

His dramatic intervention could damage Mrs May’s hopes of convincing MPs to approve her Brexit deal in a crunch vote scheduled to take place in the House of Commons on December 11.

Downing Street rebuked Trump’s characterisation of the deal Mrs May agreed with EU leaders at a special summit in Brussels last weekend, inistsing it would not impinge Britain’s trade agenda.

But Brexit-supporting Tory MPs have capitalised Trump’s remarks, using them as ammunition to pressure Mrs May into negotiating a “better deal”. 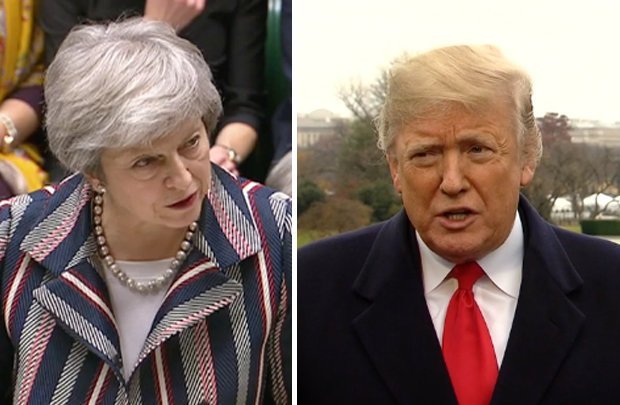 
ormer defence secretary Michael Fallon criticised the PM's Brexit deal as "the worst of all worlds" and confirmed he will not vote for it in parliament.

The Sevenaoaks MP, once seen as a May loyalist, said the agreement seems "doomed" to fail when it comes to the Commons.

He is thought to be among as many as 90 Leave and Remain-supporting Tory MPs who are considering voting against Mrs May’s deal in the Commons next month.

Fallon said the government cannot simply brush off Trump's warning about the Brexit deal and said a future trade deal with the US now looks “difficult". 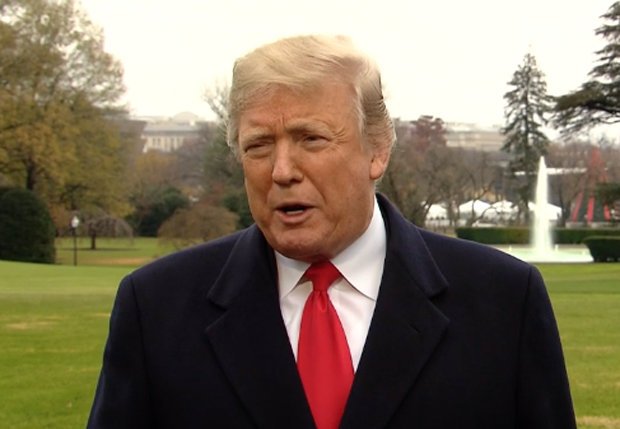 EU NEED ME: Trump hoped May will 'do something' about the trade arrangements (Pic: BBC)

"This is not a good deal and we need a better deal.”

He said the mixed messages coming from Mrs May and her cabinet about staying in a customs union and taking back control of laws, tariffs and trade deals “both can’t be right”. 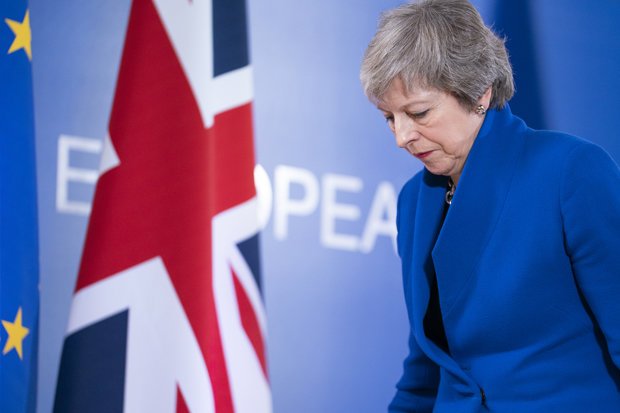 UPHILL STRUGGLE: Theresa May has to convince dozens of MPs to back her deal (Pic: GETTY)

He tweeted: “Trump is right. This Brexit deal closes off our global opportunities.”

In remarks likely to perturb No10, Trump said Britain “may not be able to trade” with the US which “wouldn’t be a good thing”.

Appealing to Mrs May, he added: “I don't think the Prime Minister meant that.

“And, hopefully, she'll be able to do something about that.

“But, right now, as the deal stands she may not, they may not, be able to trade with the US. And, I don't think they want that at all.” 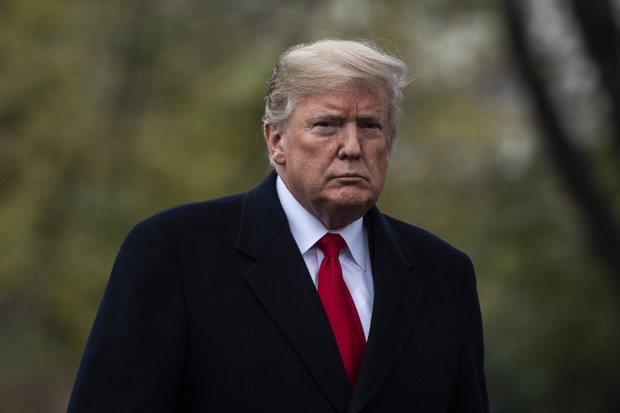 
A spokesman for No10 disagreed with Trump, saying: “The political declaration we have agreed with the EU is very clear we will have an independent trade policy so that the UK can sign trade deals with countries around the world – including with the US.”

He insisted the wording of the withdrawal agreement does mean the UK can still negotiate trade deals during the transition period, to be signed once the country fully exits the bloc.

Lidington said: "I think it was always going to be challenging to do a deal with the United States.

"Well, I'd expect the British Prime Minister to put British interests first, but it's going to be a very tough negotiation."