Mystery seismic waves ripple around the world and no felt it or understands why: report 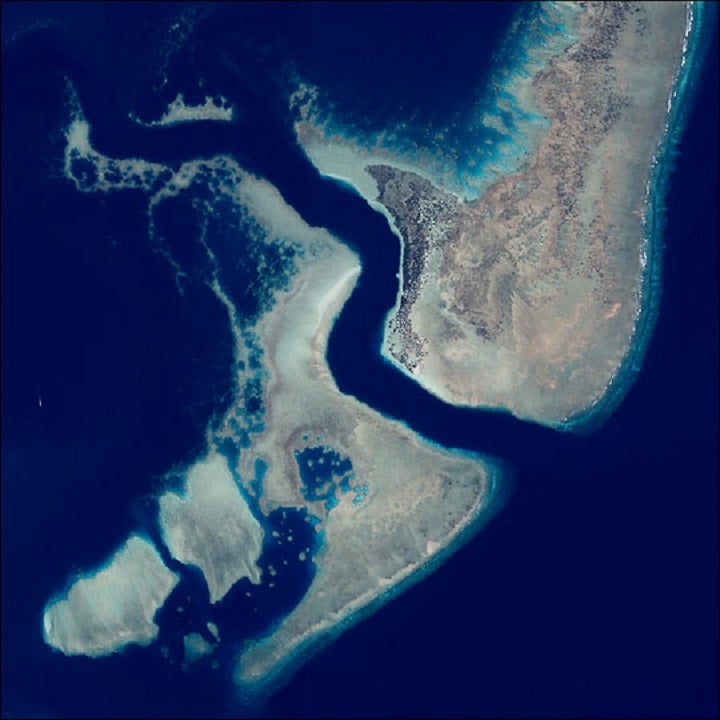 Researchers are working to determine the cause of seismic waves off Mayotte, a French island.
(NASA)

Seismic waves that began off the coast of Africa rippled around the world earlier this month and no one seemed to be the wiser.

The waves began on Nov. 11, about miles off the shores of Mayotte, a French island that sits between Africa and the northern tip of Madagascar, according to National Geographic. As the waves made its way across the continent, it traversed to Chile, New Zealand, Canada and eventually Hawaii.

“I don't think I've seen anything like it,” said Göran Ekström, a seismologist at Columbia University who studies unusual earthquakes.

Its features were uncommon, from its low-frequency ring to the way its spread.

While the event went unnoticed, one person saw curious zigzags on the U.S. Geological Survey's real-time seismogram display and posted the image to Twitter. That got the attention of researchers around the world, who were left wondering the source of the waves.

Ekstrom suspects the waves may have begun with an unnoticed earthquake.

The data makes it tough to say what caused the event, said Helen Robinson, a Ph.D. candidate in applied volcanology at the University of Glasgow.

“It is very difficult, really, to say what the cause is and whether anyone's theories are correct—whether even what I'm saying has any relevance to the outcome of what's going on.”

« Tech giants now BAN biological science… anyone stating that men are not women is silenced – NaturalNews.comWhite farmers’ legal fight to stop land given black South Africans without compensation thrown out »