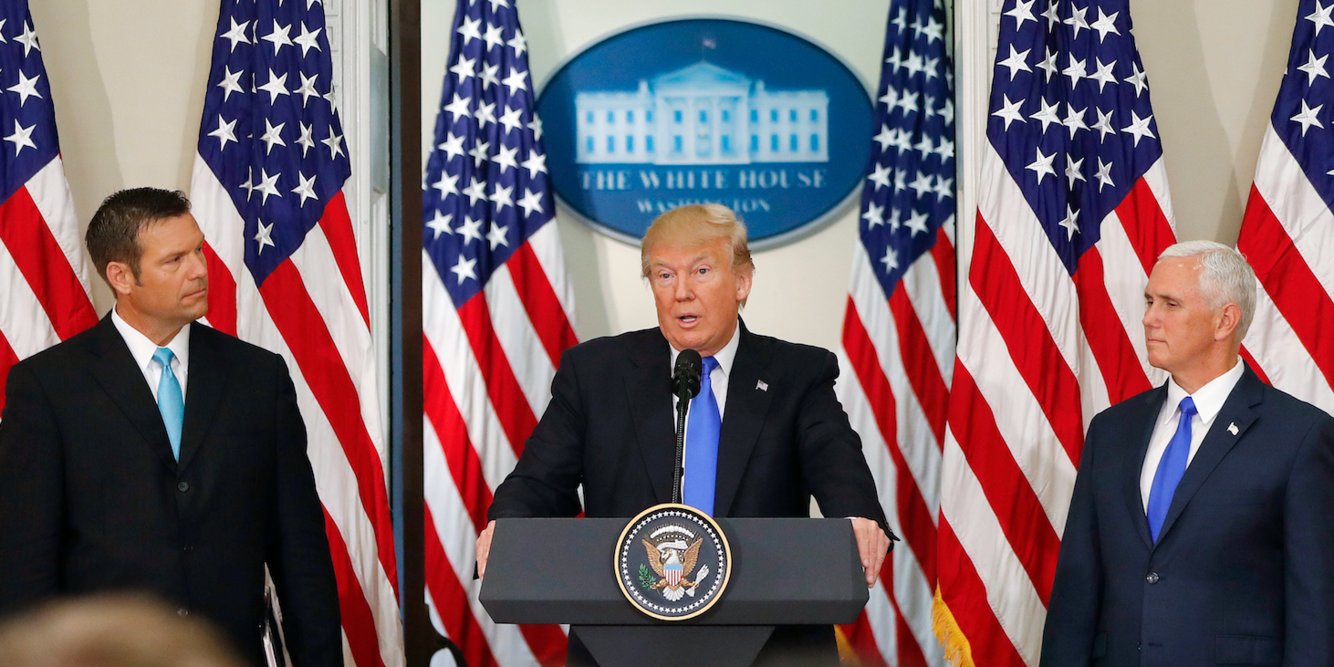 The commission has stirred controversy from the moment it was established last spring. Critics say Trump is using it to find support for his unsubstantiated claims of widespread voter fraud that cost him the popular vote during the 2016 election. Democrat Hillary Clinton received 2.8 million more votes nationwide than Trump.

All states that have agreed to comply are withholding some details the commission sought and are releasing only information considered public under state law. The commission sent one request in late June and another in July after a court said the data collection could move ahead.

While there have been isolated cases of voter fraud in the US, there is no evidence of it being a widespread problem, as Trump suggests.

Critics argue the commission is stacked with people who favor voting restrictions, rather than those who want to expand access, and that the commission has a predetermined agenda that will result in recommendations making it more difficult for people to register to vote, stay registered and cast ballots.

Its first significant action was to request a wide range of information about all registered voters in every state, including partial Social Security numbers, dates of birth, addresses and voting history. The commission scaled back its response after stinging criticism.

A tally by Associated Press reporters nationwide shows that 15 states denied the request, raising questions about how useful the information will be. Here is how every state responded: