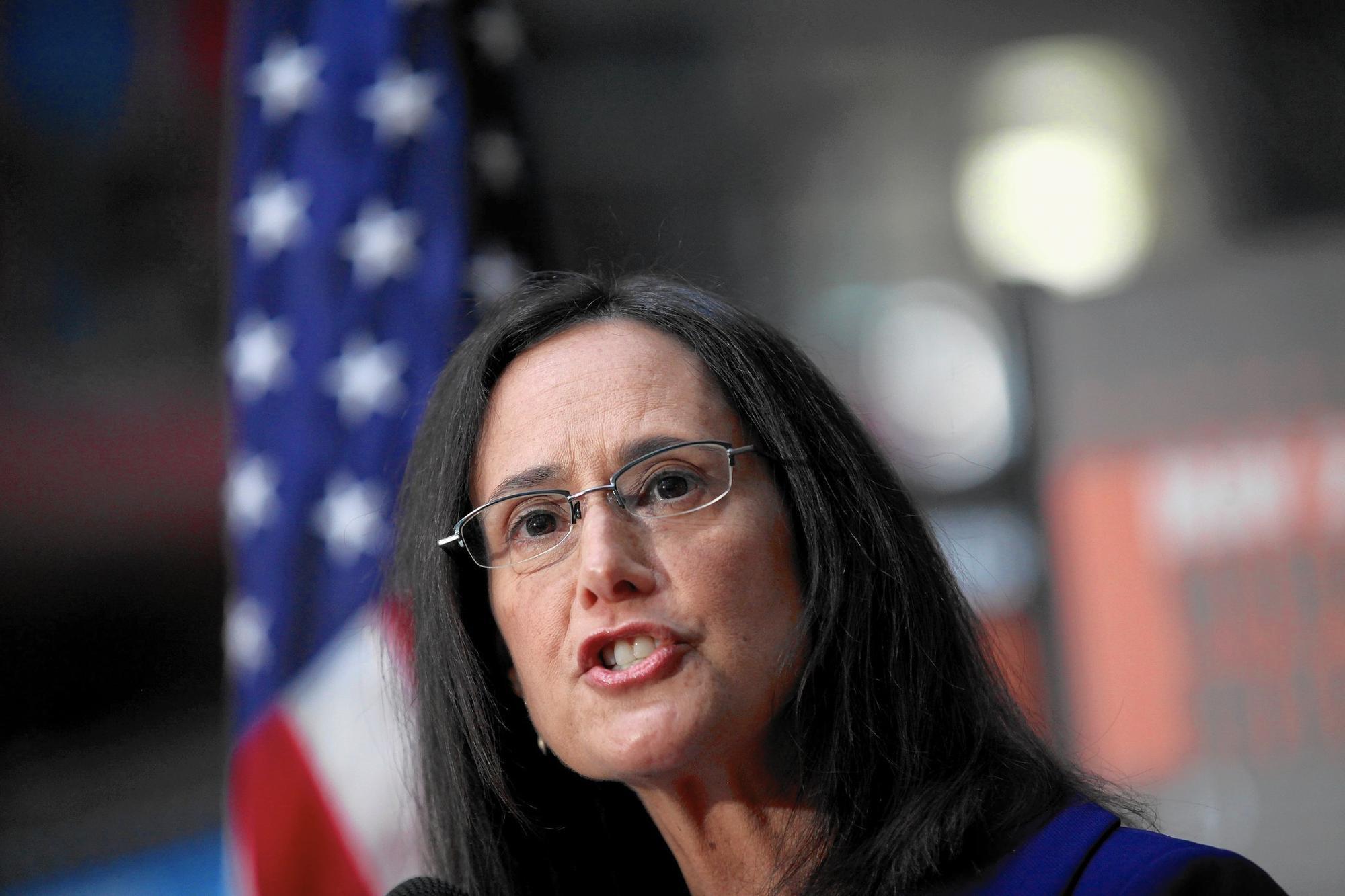 A scathing report from Attorney General Lisa Madigan finds the number of Catholic priests accused of sexual abuse against children in Illinois is much higher than previously acknowledged.

The report said accusations have been leveled against 690 priests, while Catholic officials have publicly identified only 185 clergy with credible allegations against them.

The determination is part of a preliminary report made public Wednesday by Madigan’s office, which has been investigating Catholic clergy sexual abuse of minors following revelations during the summer of widespread abuse and cover-ups by Catholic officials in Pennsylvania. The report was critical of the six Catholic dioceses that govern parishes across Illinois for their lack of transparency and flawed investigations.

Although the report says that “Clergy sexual abuse of minors in Illinois is significantly more extensive than the Illinois Dioceses previously reported,” it does not estimate how many of the allegations against the 690 clergy should have been deemed credible. Some of the allegations go back decades.

The report says Illinois dioceses “have lost sight of both a key tenet” of policies laid out by the United States Conference of Catholic Bishops as well as “the most obvious human need as a result of these abhorrent acts of abuse: the healing and reconciliation of survivors.”

“Long after legal remedies have expired, the Catholic Church has the ability and moral responsibility to survivors to offer support and services, and to take swift action to remove abusive clergy,” the report states.

In a prepared statement, Chicago Cardinal Blase Cupich acknowledged that victims of sexual abuse by Catholic priests continue to live with the pain. He said the archdiocese has been looking into the issue of sexual abuse since at least 1991, when then-Cardinal Joseph Bernardin formed a special commission. He also cited the archdiocese’s Office for the Protection of Children and Youth as a way it has tried to help survivors.

“I want to express again the profound regret of the whole church for our failures to address the scourge of clerical sexual abuse,” Cupich said in the statement. “It is the courage of the victim-survivors that has shed purifying light on this dark chapter in church history.”

Madigan stressed the findings issued in the report are based on a preliminary investigation, and it was too soon to say what, if any, action should be brought by her office. She said she would like to see her successor, Democrat Kwame Raoul, continue the inquiry next year.

In a statement issued Wednesday, Raoul committed to continuing the inquiry once his term begins.

One of the reasons the preliminary findings were made public now is that the United States Conference of Catholic Bishops is expected to meet in January at Mundelein Seminary in suburban Chicago to discuss the ongoing clergy sex abuse scandal, Madigan said.

“The Catholic church needs to prioritize survivors,” Madigan said in a telephone interview. “They can’t continue to prioritize criminal clergy or prioritize the preservation of their assets. They have to follow their own charter and heal the survivors.”

William Kunkel, the general counsel for the Archdiocese of Chicago, said he doesn’t anticipate the public list of Chicago-area priests with credible allegations of abuse to grow. The archdiocese has no immediate plans to review past allegations — some of which go back decades — because it has already reported past allegations to prosecutors in Cook and Lake counties, Kunkel said. In cases involving a priest who has died, children are no longer at risk, Kunkel said.

“We expect to add no further names at this point. We think the list is a complete list of all priests, of all clergy who have worked in the archdiocese who have substantiated claims,” Kunkel said.

The archdiocese is working with an independent expert to review its policies and procedures on handling abuse allegations, Kunkel said.

The AG’s report found that in many cases, the dioceses did not conduct proper investigations into allegations, particularly when the priest had died, left the ministry or was a member of a religious order and therefore not under the authority of a diocese.

Madigan’s office found instances in which the dioceses used personal information against the person making the allegation to discredit them, which then led to the accusation not being found credible. The report didn’t specify when the dioceses used such tactics.

In addition, terminology used by the various state dioceses differs, making it difficult to understand when an allegation of abuse was deemed credible. The dioceses governing the Chicago area and Joliet area were the only ones in the state that made information public about sexual abuse before the attorney general began investigating, according to the report. Last month, the Archdiocese of Chicago added 10 names to an online list of clergy with substantiated allegations of sexual abuse involving children.

It wasn’t until this fall that the other dioceses across the state made efforts to make the information public, Madigan said.

Madigan expects the list of priests accused of abusing children to grow as investigators sort through the allegations involving hundreds of priests across the state. Before the investigation began, there were about 140 Catholic priests in Illinois who had been publicly named as having sexually abused children. In the four months of the investigation, that list has already gotten longer as Madigan’s office began digging through files, she said.

The office of the attorney general created a hotline for victims of abuse, and it has already fielded 300 calls, Madigan said.

“These survivors, they are calling us recognizing that the criminal justice system may not be one where they will get relief, but they are seeking a measure of justice, they are seeking closure,” Madigan said by phone. “They are seeking an ability to move forward with their lives and a very large part of that is the church taking their allegations seriously, investigating them and acknowledging the crimes that took place, and publicly disclosing the names of the individuals who committed those crimes.”

The preliminary report found that some victims of abuse who had previously come forward were never even told the results, if any, of investigations.

None of the dioceses across the state have taken steps to put in place policies to hold officials, such as Catholic bishops, responsible for covering up abuse of children, according to the report.

Larry Antonsen, a Chicago leader of the Survivors Network of those Abused by Priests, said he’s glad the office of the attorney general is looking into abuse by clergy. He would like to see the clergy files be made public, and he would also like investigators to question religious orders, not just the dioceses, about the abuse allegations.

“I think what she’s doing is the right thing,” Antonsen said about Madigan’s inquiry. “I also think that there should be more of an emphasis on changing the statute of limitation(s). I think that would be a big thing.”

Amid sex abuse crisis, Pope Francis calls on U.S. bishops to gather for retreat at Mundelein Seminary in January »

West suburban priest who had sexual contact with teen girl 35 years ago removed from ministry: diocese »