A CNN anchor asked the brother of a detained American about his anti-CNN social media posts in an interview Wednesday morning.

Forty-eight-year-old Michigan businessman and ex-Marine, Paul Whelan, was detained in Russia this week on charges of espionage. CNN’s Alisyn Camerota interviewed David Whelan, who is the brother of Paul. Camerota used the opportunity to grill Whelan about his brother’s anti-CNN social media posts.

Camerota continued, “Now, I’m not taking this personally that he’s pictured with CNN, but I just am wondering is this a statement on his part somehow?” 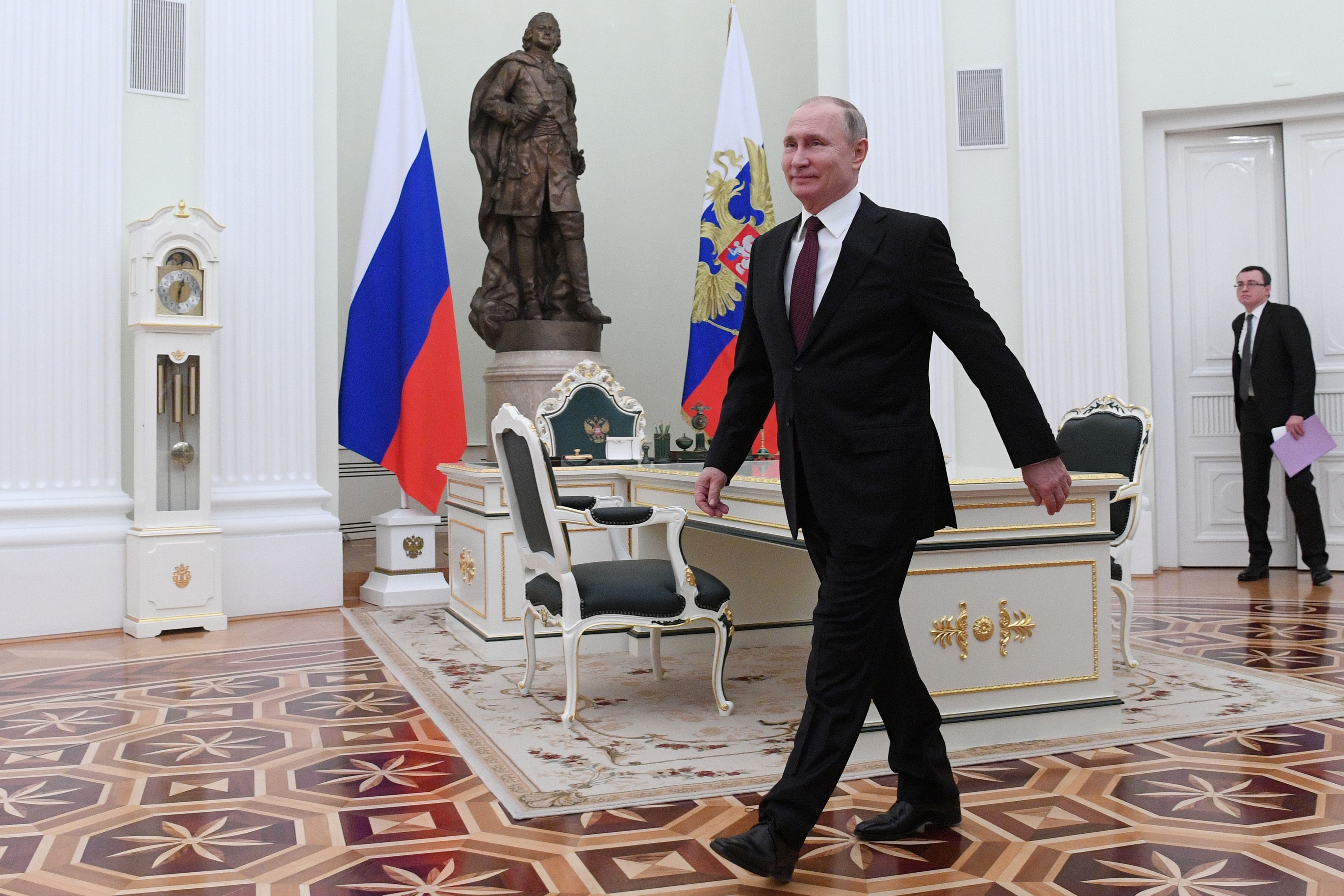 A bewildered David Whelan responded that he does not care about his brother’s social media and he just wants his brother home safe. “I don’t know what’s on his page,” Whelan said, “I don’t follow him on social media other than Twitter, which is where I am. I don’t know what he was intending by those photos.” (RELATED: White House Moves To Permanently Ban Jim Acosta)

The CNN anchor pressed again, wondering why the detained American had a Russian social media presence. Whelan guessed his brother used it to stay in touch with people he met in the Marines and his travels.

« Marine shot and killed on duty at Marine Barracks in Washington, DCTrump Reveals He Was All Alone On Christmas Except For ‘The Machine Gunners’ »