Day One: Democrat to Introduce Articles of Impeachment Against Donald Trump 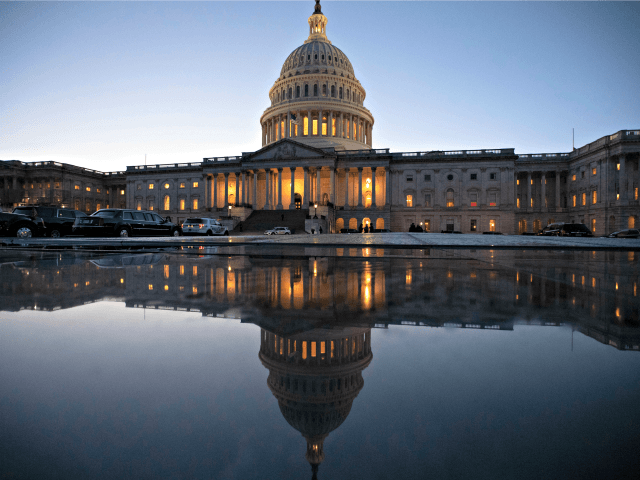 “There is no reason it shouldn’t be before the Congress,” Sherman said. “Every day, Donald Trump shows that leaving the White House would be good for our country.”

Incoming Speaker of the House Nancy Pelosi (D-CA) has tried to keep impeachment at bay, knowing that it would provoke public opposition. However, left-wing Democrats like Tom Steyer — who may be running for president in 2020 — have insisted that impeachment should be the top priority of the new Democratic majority in the House.

Any impeachment would have to be confirmed by the Senate in a two-thirds majority to convict and remove Trump — something that is very unlikely to happen, given that Republicans increased their majority in the 2018 elections.

Update: Newly-elected Rep. Rashida Tlaib (D-MI) also endorsed impeaching Trump on her first day in office, according to The Nation, which described Tlaib as calling for “immediate steps” to remove the president from the White House.

“Each passing day brings more pain for the people most directly hurt by this president, and these are days we simply cannot get back. The time for impeachment proceedings is now,” Rep. Tlaib declared.

Joel B. Pollak is Senior Editor-at-Large at Breitbart News. He is a winner of the 2018 Robert Novak Journalism Alumni Fellowship. He is also the co-author of How Trump Won: The Inside Story of a Revolution, which is available from Regnery. Follow him on Twitter at @joelpollak.

« Trump Reveals He Was All Alone On Christmas Except For ‘The Machine Gunners’“We’re Going to Go in and Impeach the Mother F*cker!” (VIDEO) »