Matthews: Sometimes I Think Trump Is 'Going to Just Start Talking to Us in Russian' 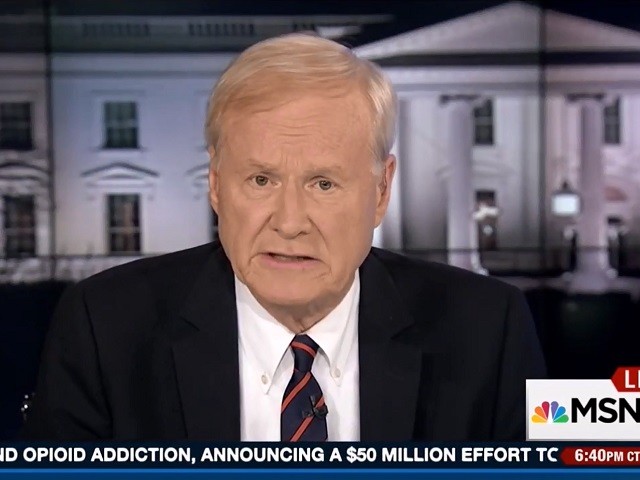 On Monday’s broadcast of MSNBC’s “Hardball,” host Chris Matthews stated that he sometimes thinks we’re near a point where President Trump is “going to just start talking to us in Russian,” like the Russian agent in the film “No Way Out.”

Matthews said, “If you’re accused of being a foreign agent against this country, your reaction would be, I would think, personal. And you would begin to say, let me explain to people who are actually listening to me, I was trying to cut a deal with the Russians. I wasn’t going to be knee-jerk, restarting the Cold War. … But his defense has been, screw you. His defense has been to trash the people going after him, including all kinds of government bureaucrats and good FBI agents. He doesn’t act in a way, it seems to me…most normal people do if they’re accused.”

Matthews added, “There was a great movie many years ago called ‘No Way Out’ with Kevin Costner. And at the end of the movie, he turns out to be the agent. He’s speaking in fluent Russian. I sometimes think we’re getting near that. You know, he’s going to just start talking to us in Russian, yelling at us.”