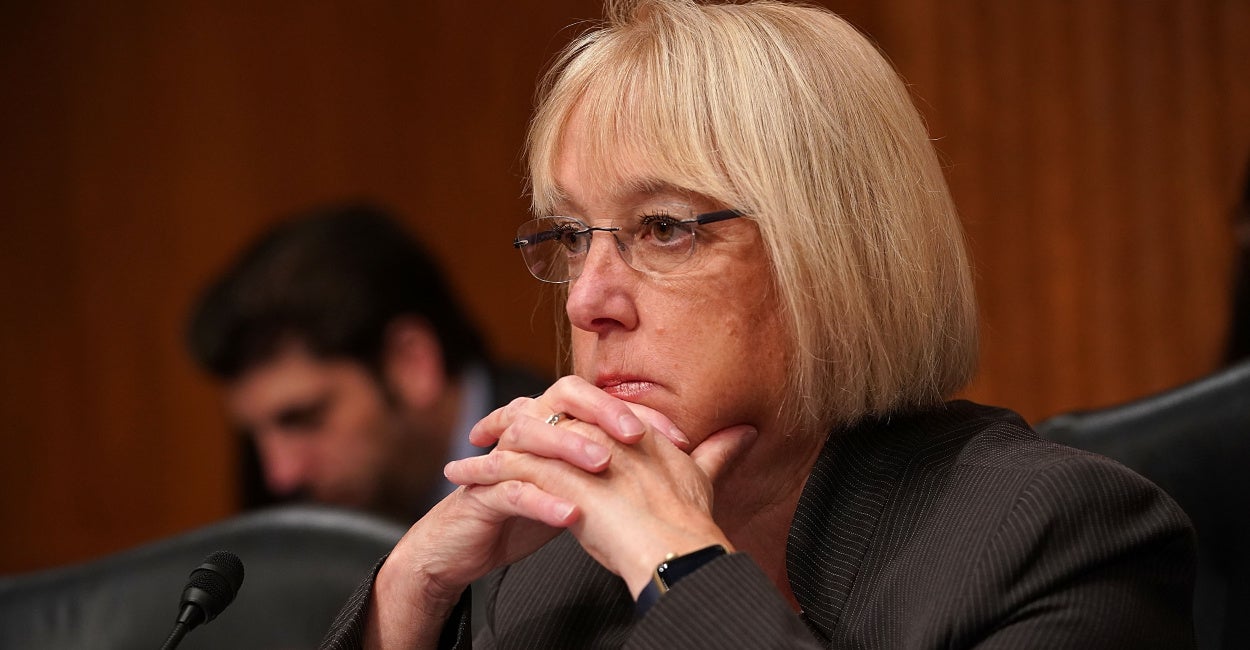 “We’re actually talking about babies that have been born,”
Sasse, who represents Nebraska, said in a Senate floor speech
Monday. “The only debate on the floor tonight is about infanticide.”

The Born-Alive Abortion Survivors Act states that “If an abortion results in the live birth of an infant, the infant is a legal person for all purposes under the laws of the United States, and entitled to all the protections of such laws” and would require health care professionals to care for the child and take the child to a hospital.

“We have laws against infanticide in this country. This is a
gross misinterpretation of the actual language of the bill that is being asked
to be considered and therefore, I object,” said Murray, per The Hill.

When speaking about the need for legislation, Sasse
mentioned Gov. Ralph Northam of Virginia, who is now under fire following the
discovery of his medical school yearbook page including a picture featuring two
men, one in blackface and one in a Ku Klux Klan costume. Northam suggested
support for infanticide last week, telling radio station WTOP, “The infant
would be kept comfortable. The infant would be resuscitated if that’s what the
mother and the family desired. And then a discussion would ensue between the
physicians and the mother.”

“The Born-Alive Abortion Survivors Protection Act prohibits
exactly the kind of infanticide that Gov. Northam was endorsing. That’s it.
That’s what the legislation is about,” Sasse said on in his remarks. “It’s
based on the simple idea that every baby deserves a fighting chance.”

Other Republican senators joined Sasse in supporting the
legislation.

“This legislation should not be controversial. In fact, what
is most remarkable here is the fact that outlawing the murder of the
innocent—in the first moments of life—is even controversial among many members
of this body,” said Sen. Mike Lee, R-Utah.

“What could be more unanimous than this: That what medical
professionals owe every single newborn American citizen, regardless of the
circumstances of their birth, is attention and care — not neglect, and
certainly not violence,” said Senate Majority Leader Mitch McConnell, R-Ky.

“If they do inexplicably
block Sen. Sasse’s effort,” McConnell added, “I can assure them that this will
not be the last time we try to ensure that all newborns are afforded this
fundamental legal protection.”

via The Daily Signal https://dailysign.al/2GdT1RE