McCabe: 'I Believe I Was Fired Because I Opened a Case Against the President of the United States' 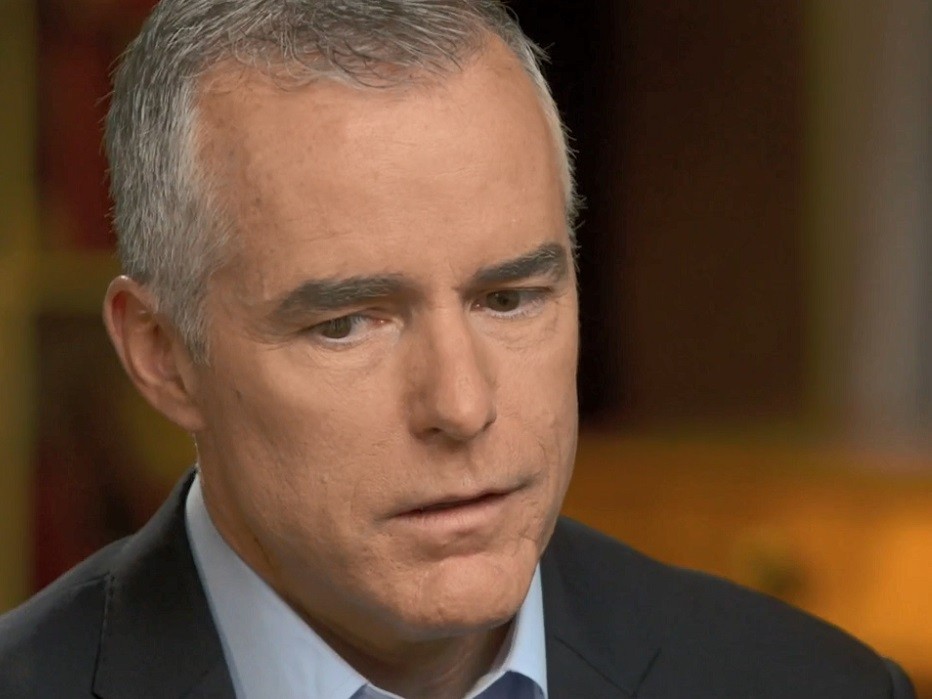 According to McCabe, when asked he said he should have seen it coming given Trump’s tweet in December 2017.

“I guess I should have,” McCabe replied. “Because the president spoke about it publicly. He made it quite clear that he wanted me gone before I could retire. I believe I was fired because I opened a case against the president of the United States.”

McCabe went on to respond to a tweet from Trump last March posted on the heels of his firing.

Andrew McCabe FIRED, a great day for the hard working men and women of the FBI – A great day for Democracy. Sanctimonious James Comey was his boss and made McCabe look like a choirboy. He knew all about the lies and corruption going on at the highest levels of the FBI!

« Media following same script against MAGA as it did against Tea PartyAOC Caught in Ethics Dilemma, Boyfriend Found on Staff Roster »