Mayhew’s family said in a statement Thursday that he died at his home in Texas on Tuesday. He was 74. No cause was given. 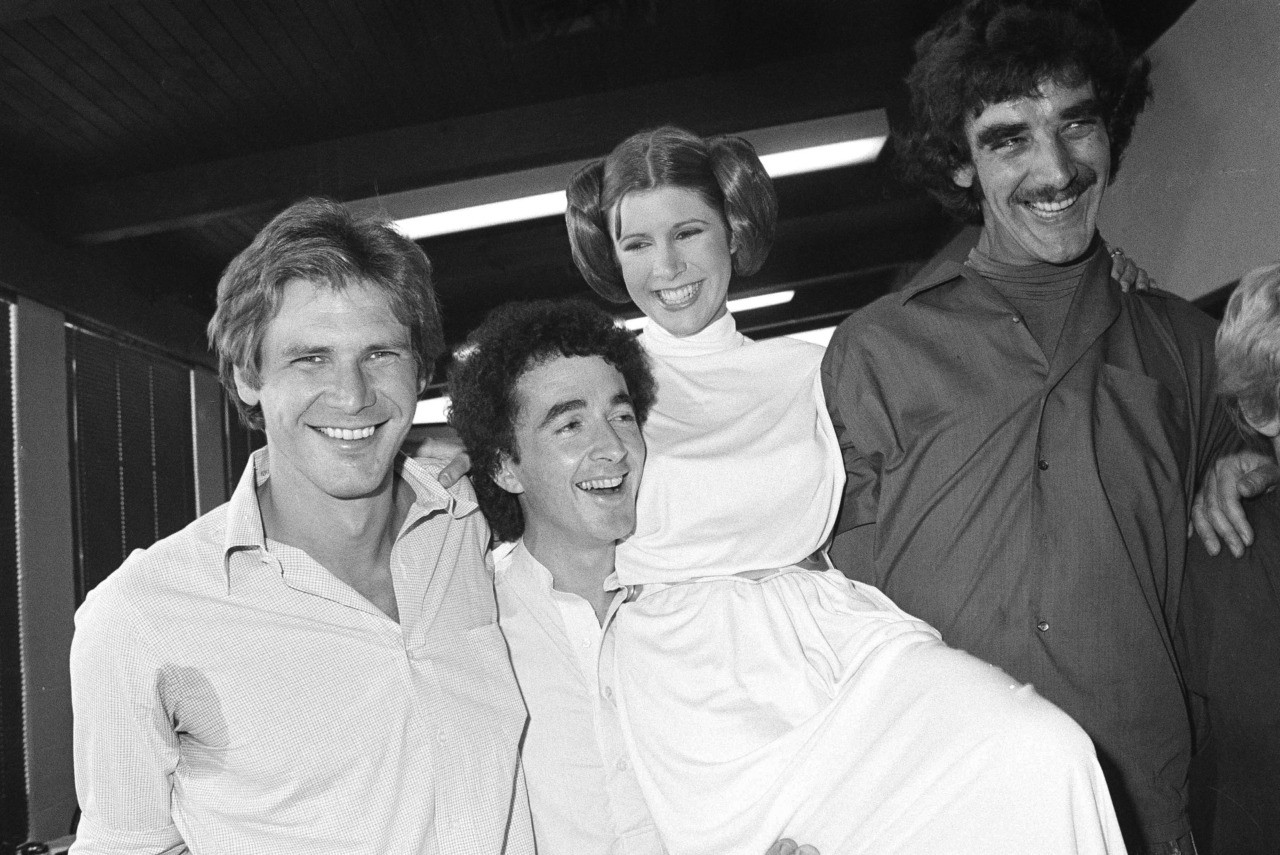 Actor Harrison Ford, left, who played Han Solo in the move “Star Wars,” is pictured with his co-stars, Anthony Daniels, who played C-3P0; Carrie Fisher who played Princess Leia, and Peter Mayhew who played Chewbacca the Wookiee, as they take a break from filming a television special to be telecast during the holidays, Oct. 5, 1978. (AP Photo/George Brich) 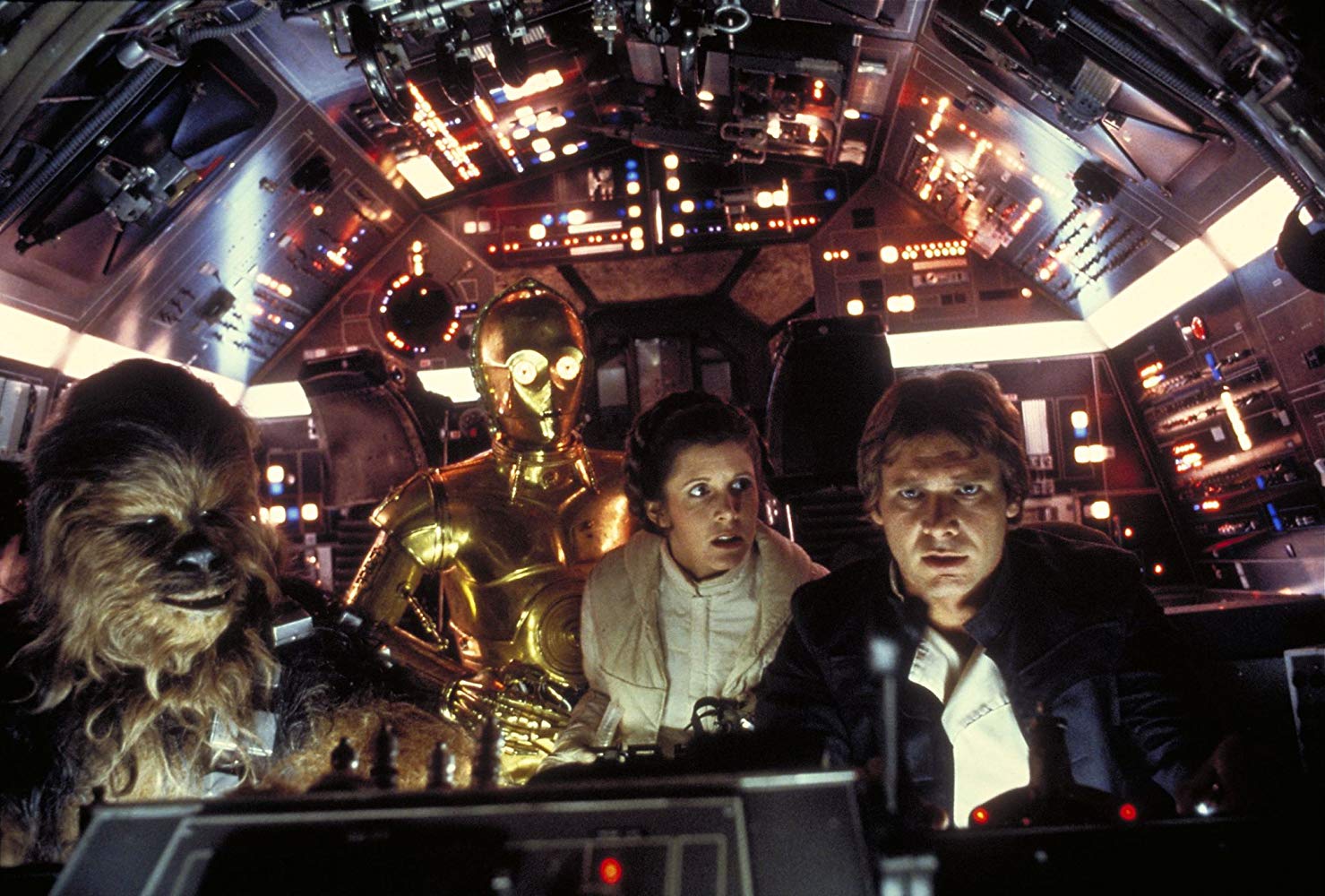 The 7-foot-3 Mayhew played the shaggy, towering Chewbacca, sidekick to Han Solo and co-pilot of the Millennium Falcon, in the original “Star Wars” trilogy.

He went on to appear in 2005′s “Revenge of the Sith” and shared the part in 2015′s “The Force Awakens” with actor Joonas Suotamo, who later took over the role.

Born and raised in England, Mayhew had appeared in just one film and was working as a hospital orderly in London when George Lucas found him and cast him in 1977′s “Star Wars.”