Cory Booker: Americans should be ‘thrown in jail’ if they won’t give up their guns 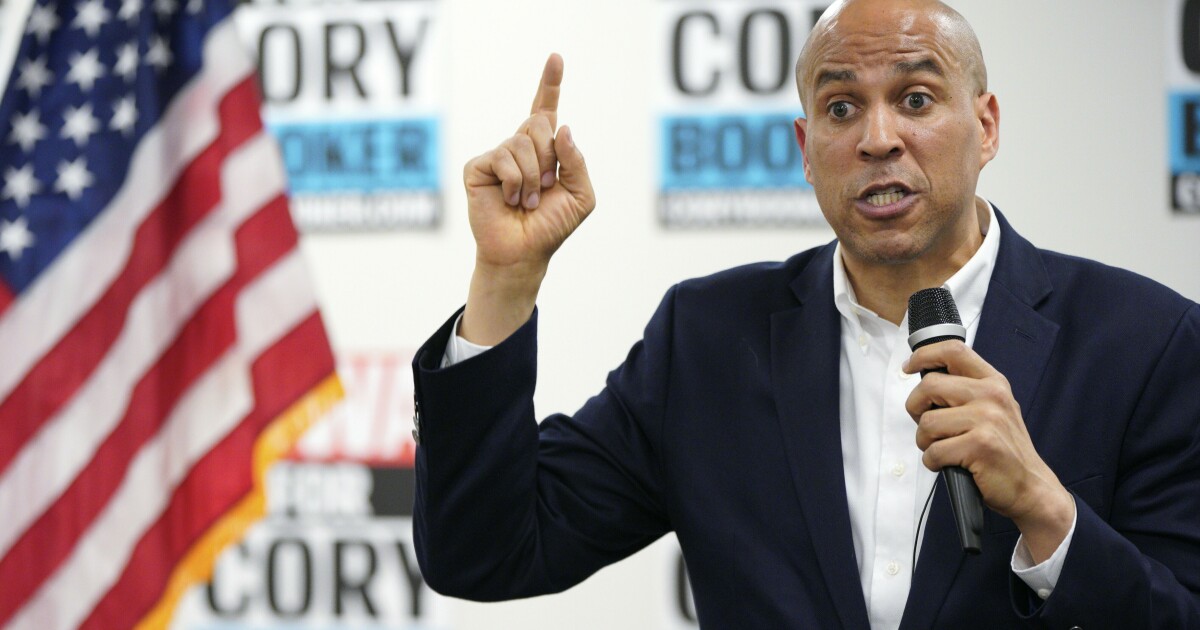 Cory Booker said he backs legislation that would get Americans “thrown in jail” for owning “assault weapons” if they do not hand them over in a buyback program in which they would be sold to the government.

Booker, a Senator for New Jersey and 2020 presidential hopeful, said that incarceration would be an option after a “reasonable period” following the buyback offer.

Booker’s statement was in response to a question asked by CNN’s Poppy Harlow about his gun control proposals. “Senator Booker, before you go, one final question on your gun proposal since you just released it this morning: Your competitor in the 2020 race, Congressman Eric Swalwell has also, like you, proposed an assault weapons ban,” Harlow said.

“He’s proposing a buyback program where Americans who currently have those guns could sell them essentially to the government, but if they don’t, within a certain period of time, they would be prosecuted … thrown in jail, perhaps. Are you supportive of the same?”

[ Opinion: Cory Booker wants to regulate guns like cars — except when he doesn’t]

Booker, 50, responded affirmatively that the law would be enforced with criminal sanctions after a “reasonable period.” He had said earlier: “The critical thing is, I think most Americans agree, that these weapons of war should not be on our streets.”

Earlier in the day, Booker unveiled a 14-part gun control plan, which included a ban on assault weapons including high capacity magazines.

“The biggest thing in the proposal is a national gun licensing program, which would force Americans to apply for 5-year gun licenses before obtaining a firearm. The process would include fingerprinting, an interview, gun safety courses, and a federal background check,” Booker said in a statement announcing the proposal.