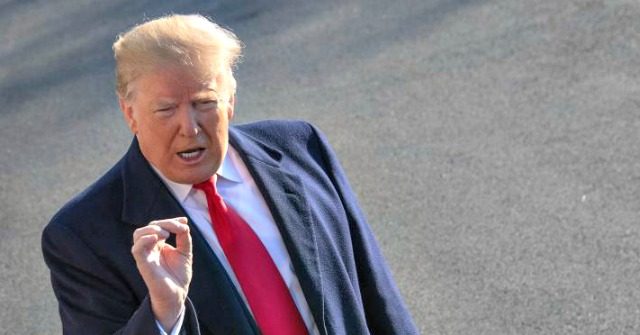 In a memorandum to his seven cabinet directors and the Attorney General, Trump asked that officials cooperate with Barr’s investigation and authorized Barr to declassify any information about the investigation into his campaign that he deemed necessary, provided that he consulted with the agency responsible.

“Today’s action will help ensure that all Americans learn the truth about the events that occurred, and the actions that were taken, during the last Presidential election and will restore confidence in our public institutions,” White House Press Secretary Sarah Sanders wrote in a statement sent to reporters.

The president has repeatedly sought an investigation into the efforts of the FBI to spy on his campaign during the 2016 presidential race, using a phony dossier produced for Hillary Clinton’s campaign as part of the justifying documents.