Tehran ready for possibility of war with US, but hopes for dialogue – Iran's deputy FM — RT World News 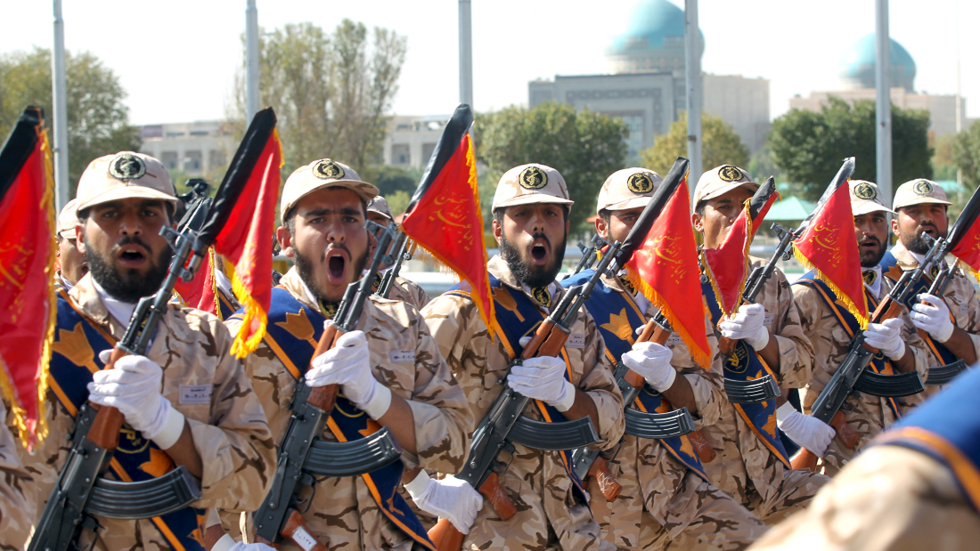 Iran is prepared for the possibility of war with the United States, but hopes instead that tensions between the two nations can be solved with dialogue, the country’s deputy foreign minister has said.


"We hope that we can start a dialogue, but we are ready for war," Deputy Foreign Minister Abbas Araqchi told RIA Novosti.

He stressed that Iran was aware of “certain elements” within the US government pushing for war with Iran, even though such a conflict would be “catastrophic” for the entire Middle East.

Also on rt.com Iran shattered US ‘psyops’ and dried up its ‘capacity for war,’ says head of Iran’s Rev Guards

“We know that there are certain elements and people who are trying to push the United States to war with Iran for their own ends. However, we hope that wisdom will prevail in Washington,” he said.


We are absolutely ready for this scenario, and I believe that they are aware of our capabilities in this regard. But this is not what we want, we are in favor of peace.

Tehran has repeatedly warned the US against provoking a conflict, stating that Iran was not intimidated by Washington’s increasingly hostile rhetoric and military posturing. However, Tehran has always maintained that it does not seek war.

In an effort to deescalate the situation, Iran has sought dialogue with its neighbors. Speaking with Qatar’s foreign minister in Doha on Tuesday, Araqchi expressed his “country’s readiness to enter into a dialogue between the Gulf States and Iran regarding the stability and security of the region.”