Guilfoyle: 'There May Be Some Growing Pains' with Mexico Tariffs, But They Work If You're Patient 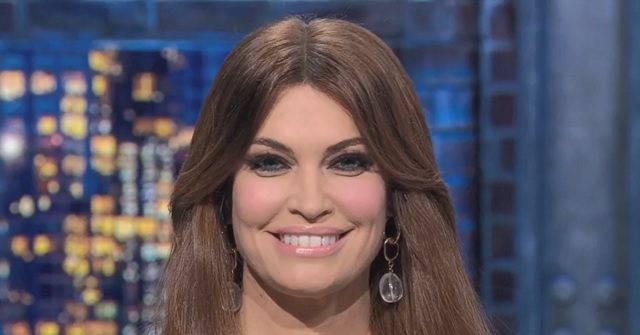 On Thursday’s broadcast of CNN’s “Cuomo Primetime,” Trump 2020 campaign Senior Adviser Kimberly Guilfoyle discussed President Trump’s announcement that the U.S. will impose tariffs on goods from Mexico until illegal immigration is halted by stating that “There may be some growing pains with this,” but “Tariffs work, if you have patience at the plate.”

Guilfoyle said, “He will fulfill this promise. It’s going to be 5%. It’s going to have an escalator if they don’t take it seriously. I think he’s going to get their attention, just like he has with China. Tariffs work, if you have patience at the plate.”

She responded to concerns that the cost of tariffs will get passed on to U.S. consumers by stating, “There will be an adjustment in the system. It’s a little bit of tough love. There may be some growing pains with this, but it really has reached a crisis point where he has to act.”

« Giuliani Drops Bomb! Accuses Biden & “Drug Addict” Son Of Bribery & Extortion‘Joe Biden Has a Lot to Be Concerned About’ Over Russia Hoax »