The Supreme Court left undisturbed Monday a legal rule that allows state and federal governments to prosecute individuals for the same conduct despite the Constitution’s ban on double jeopardy.

The case was closely watched because of its possible ramifications for President Donald Trump, given continued speculation that he could pardon confidants facing criminal convictions like Paul Manafort. The pardon power authorizes the president to grant clemency for federal crimes, but does not reach state matters.

Former special counsel Robert Mueller was working with the New York attorney general to build a case against Manafort as of August 2017. Other Trump associates, like Roger Stone and former National Security Advisor Michael Flynn, face purely federal charges and

“All told, [the] evidence does not establish that those who ratified the Fifth Amendment took it to bar successive prosecutions under different sovereigns’ laws — much less do so with enough force to break a chain of precedent linking dozens of cases over 170 years,” the Court’s decision reads. (RELATED: Supreme Court Dodges Dispute Over Christian Baker, Same-Sex Wedding) 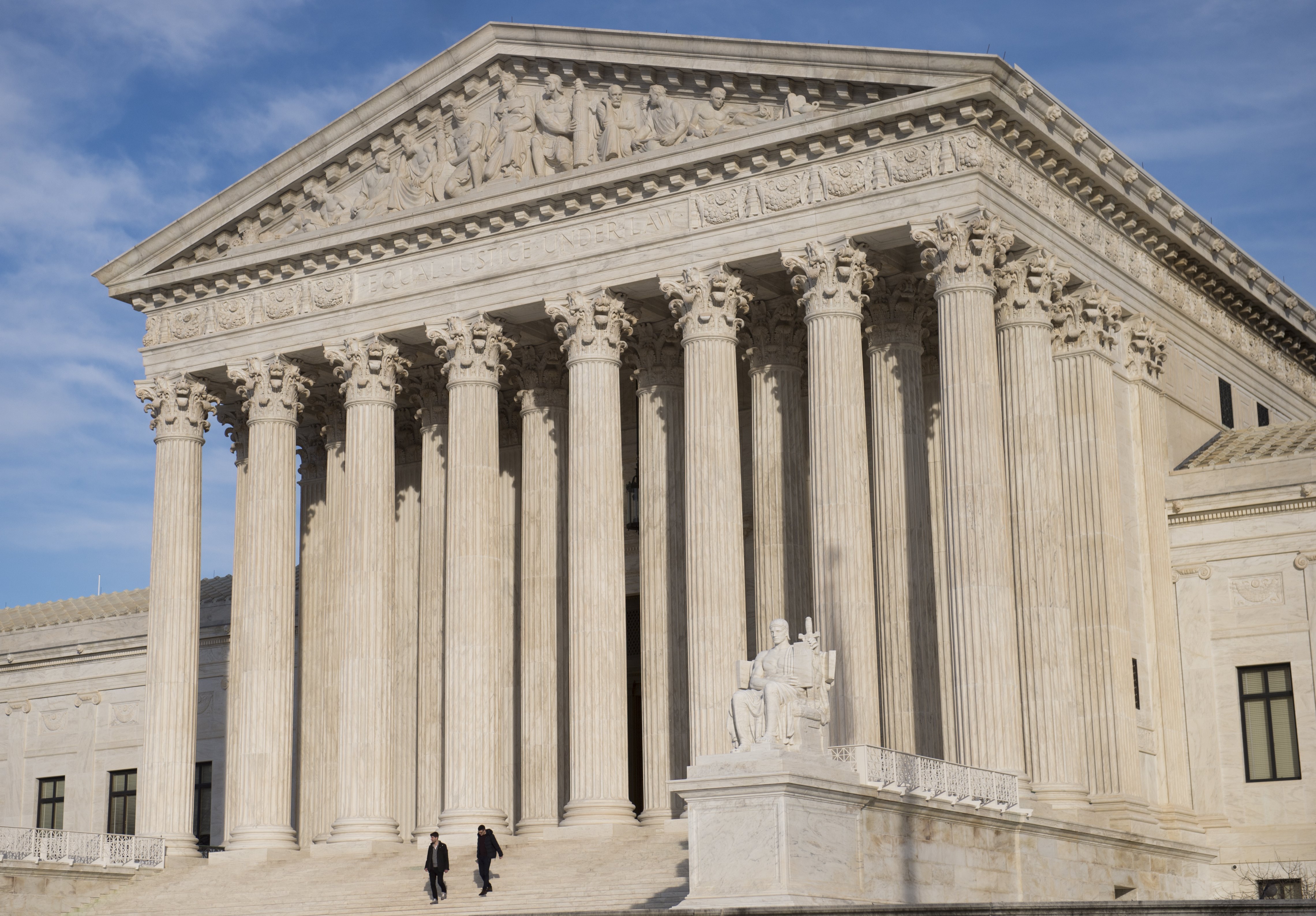 Monday’s case arose in Alabama, when Terance Gamble was arrested during a 2015 traffic stop after police recovered two baggies of marijuana and a 9mm handgun from his car. State prosecutors charged Gamble, a convicted felon, for illegal possession of a firearm. A federal charge for the same crime followed.

Ginsburg has questioned the separate sovereigns doctrine in the past, often joined by conservative or libertarian jurists who fear the modern expansion of federal criminal law makes successive prosecutions and draconian punishments common. Alito acknowledged that federal criminal law has expanded significantly in recent decades, but said eliminating the separate sovereigns rule would not eliminate the problem of successive prosecutions for the same crime.

“Eliminating the dual sovereignty rule would do little to trim the reach of federal criminal law, and it would not even prevent many successive state and federal prosecutions for the same criminal conduct,” Alito wrote.

Liberals, often wary of prosecutorial overreach, say the rule has been important for civil rights enforcement, since it allows federal prosecutors to intervene if state officials are unable to police civil rights abuses.

“Today’s Court invokes federalism not to protect individual liberty but to threaten it, allowing two governments to achieve together an objective denied to each,” Gorsuch wrote.

Justice Clarence Thomas used Monday’s case as an opportunity to critique the high court’s approach to precedent. In his own concurring opinion, Thomas said that the Court should not continue to apply “demonstrably erroneous decisions” if they conflict with the Constitution.

“It is always ‘tempting for judges to confuse our own preferences with the requirements of the law,’ and the Court’s stare decisis doctrine exacerbates that temptation by giving the venire of respectability to our continued application of demonstrably incorrect precedents,” Thomas wrote.

Thomas’s opinion attracted attention among court-watchers because of lingering questions over how the newly-entrenched conservative majority will approach modern progressive precedents like Roe v. Wade.