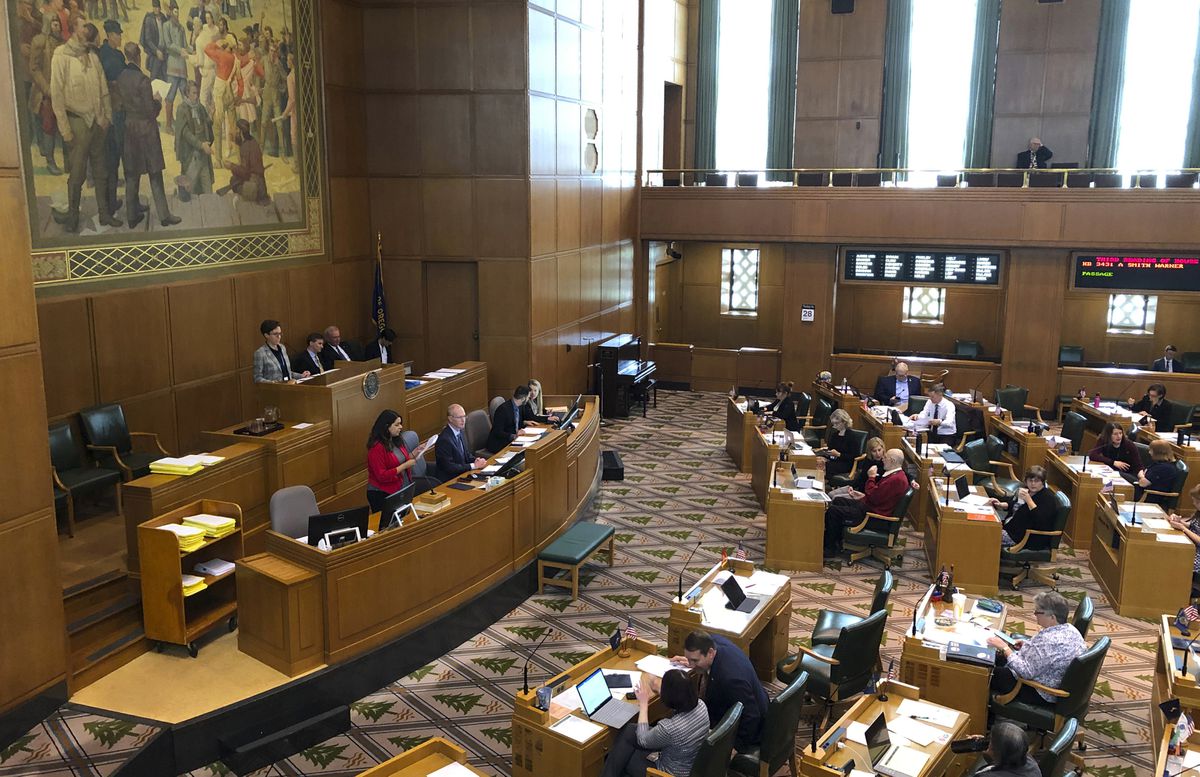 Oregon Republican senators have left the Capitol and scattered in various directions outside the state in order to avoid being rounded up by troopers for a high-profile climate bill vote scheduled today.

Reached just after 7 a.m. Thursday, Sen. Cliff Bentz of Ontario said he was on his way out of the state. "In a few moments, I will not be in Oregon,” said Bentz, who spent most of Wednesday meeting with Gov. Kate Brown’s staff in an effort to negotiate changes to the carbon cap-and-trade plan, House Bill 2020.

Bentz said Republicans’ top concerns included that the bill would not do enough to protect dozens of “energy intensive, trade-exposed” businesses in Oregon, such as a cement plant in his district, from higher costs not imposed on the competition in other places such as China.

Passing the Senate is the final hurdle for the bill, which has already passed the Oregon House and has the governor’s support.

Early Thursday morning, Democrats had not yet reacted publicly to Republicans’ walkout. But after Senate Republicans threatened to stall the bill earlier this week, the governor issued a statement on Wednesday suggesting she would be willing to send the Oregon State Police to find absent lawmakers.

Gov. Kate Brown on Wednesday announced she would call a special legislative session in July,

Democrats hold a supermajority in both chambers of the Oregon Legislature but they still need Republicans to achieve the quorum necessary to conduct business, which is 20 members in the Senate.

Bentz said the negotiations ended around 8 p.m. Wednesday, when it became clear Democratic legislative leaders would not agree to changes sought by Senate Republicans.

Visit subscription.oregonlive.com/newsletters to get Oregonian/OregonLive journalism delivered to your email inbox.

« Did you get a radiological emergency alert on your phone? Here’s what happened9th Circuit Sides With Trump To Defund Planned Parenthood »