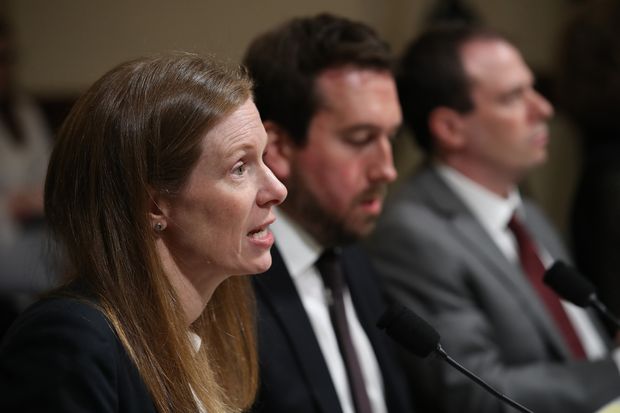 WASHINGTON—The White House will hold a social media summit on July 11, aiming to have a “robust conversation” about online platforms at a time when they are under increasing attack in Washington.

White House confirmation of the summit came after President Trump dialed up his criticism of tech companies on Wednesday morning. He said in an interview on Fox Business Network that online giants such as Google and
Facebook
Inc.
are “trying to rig the election,” while
Twitter
Inc.
is making it harder for users to follow him.

The administration moves appear to suggest that the White House and its Republican allies will make alleged anticonservative bias a major issue heading into the 2020 election, as they did in 2018.

The online companies have denied accusations that they try to suppress conservative speech. But conservatives continue to raise concerns about the big platforms’ ability to influence how content is consumed on the internet.

“They make it much harder for me to get out the message,” Mr. Trump told Fox Business. “These people are all Democrats; it’s totally biased toward Democrats.”

Big tech companies also are under growing pressure in Washington over concerns about their size and reach. The Justice Department and Federal Trade Commission recently took steps that set the stage for possible antitrust investigations of some major tech businesses, including
Alphabet
Inc.
unit Google and Facebook.

A White House spokesman said Wednesday that the July 11 event “will bring together digital leaders for a robust conversation on the opportunities and challenges of today’s online environment.”

Write to John D. McKinnon at john.mckinnon@wsj.com and Catherine Lucey at catherine.lucey@wsj.com