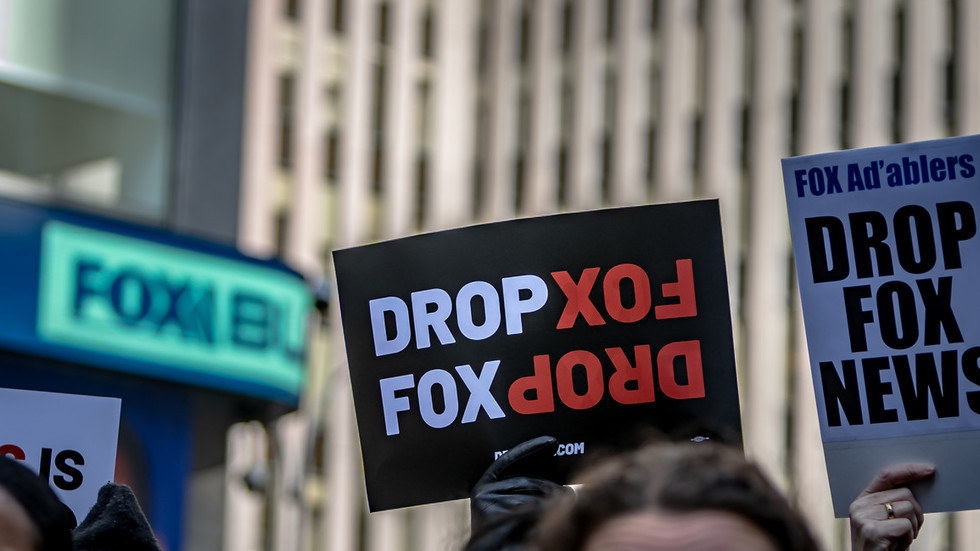 US President Donald Trump has unloaded on Fox News, slamming the channel for recruiting Democrats and using "fake news" sources. He accused his favorite broadcaster of forgetting "who got them there."


Trump’s ongoing war with the media has been well-documented, but Fox News, which Trump's detractors describe as his mouthpiece, has been spared his wrath – until now.

Watching @FoxNews weekend anchors is worse than watching low ratings Fake News @CNN, or Lyin’ Brian Williams (remember when he totally fabricated a War Story trying to make himself into a hero, & got fired. A very dishonest journalist!) and the crew of degenerate......

After unloading on the usual suspects, CNN and NBC, Trump tweeted: “But @FoxNews, who failed in getting the very BORING Dem debates, is now loading up with Democrats & even using Fake unsourced @nytimes as a source of information.”

...a “source” of information (ask the Times what they paid for the Boston Globe, & what they sold it for (lost 1.5 Billion Dollars), or their old headquarters building disaster, or their unfunded liability? @FoxNews is changing fast, but they forgot the people who got them there!

Brazile stepped down from the DNC after leaked emails revealed the committee’s pro-Clinton bias during the 2016 campaign. It was revealed that Brazile used her position as a former CNN commentator to tip Clinton off about debate questions. She later called her actions a “mistake” she “will never forget.”

Impossible to believe that @FoxNews has hired @donnabrazile, the person fired by @CNN (after they tried to hide the bad facts, & failed) for giving Crooked Hillary Clinton the questions to a debate, something unimaginable. Now she is all over Fox, including Shep Smith, by far....

Brazile joined Fox News as a political contributor back in March. “There’s an audience on Fox News that doesn’t hear enough from Democrats,” she said at the time.

Trump, who less than a fortnight ago congratulated Fox News on scoring big on ratings, hinted that its stellar performance would have been impossible without his own contribution.


Fox News is changing fast, but they forgot the people who got them there!

While it is not clear what irked him this time (considering Brazile was hired months ago), Trump might have been dissatisfied with the cable channel’s increased coverage of the Democratic nomination race. While Fox News did not succeed in getting the Democratic primary debates, some of the candidates still chose to appear on the network, airing their grievances about Trump. One example is Michael Bennet, who told Fox News Sunday host Dana Perino that former president Barack Obama “would have been indicted 24 hours a day on Fox News” instead of “applauded” if he was “coddling a dictator in North Korea, or laughing with Putin about Russia’s attacks on our democracy.”