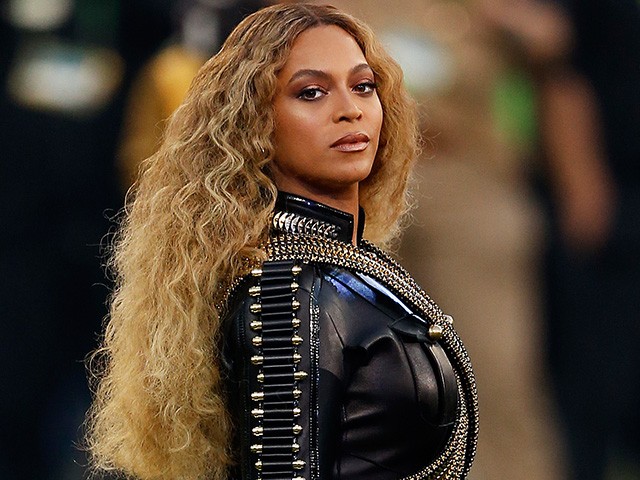 According to Access Hollywood, some visitors to the falls who paid hundreds of dollars to see the scenic wonder near the Grand Canyon found their access blocked for around four hours while Beyonce filmed footage for a music video for The Lion King.

One tourist said they were enjoying the splendid beauty of the area when park rangers suddenly appeared to shoo people away from the falls.

Access to the falls is tightly restricted by the Havasu Indian Tribe which allows only 300 visitors a day. Literally thousands of people can be turned away any given day, according to TMZ.

But Beyonce and daughter Blue Ivy helicoptered into the scenic area and shut off access to everyone else.

One man, Scott Bailey, had a chance encounter with Beyonce from afar when she appeared at the falls. Bailey took cell phone video from a distance as she boarded her helicopter after filming was done.