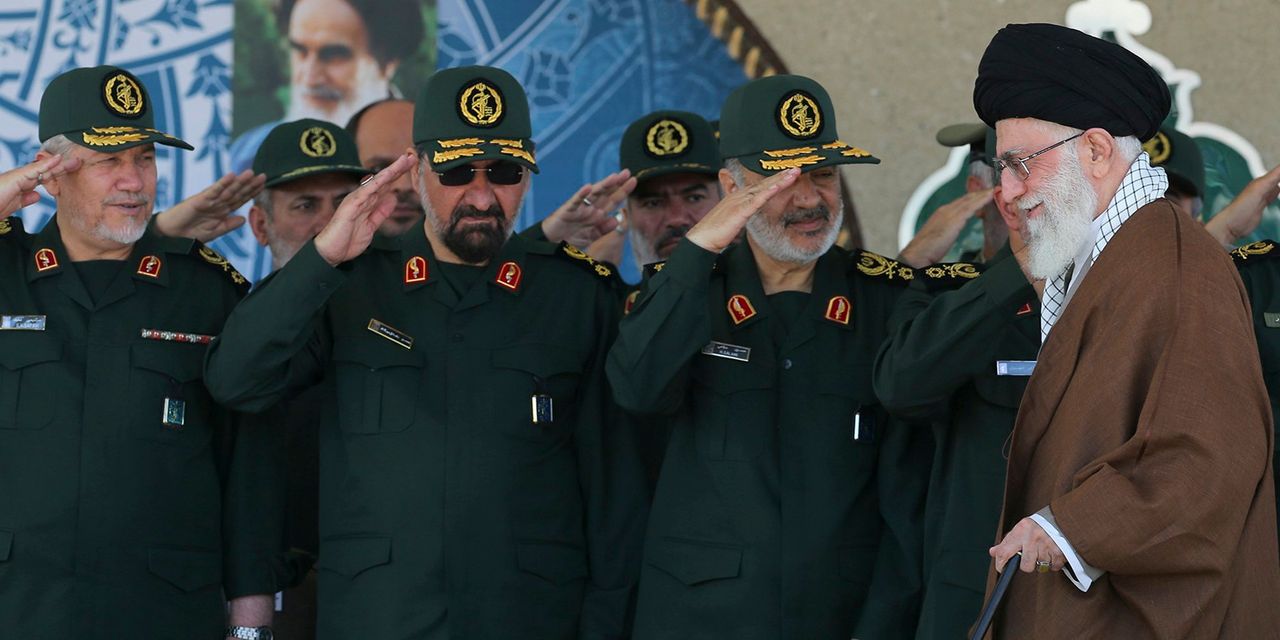 President Trump said a U.S. Navy ship shot down an Iranian drone in the Strait of Hormuz, hours after Iranian forces said they had seized a foreign tanker, the latest in a series of incidents that have heightened tensions in the region.

Mr. Trump said the USS Boxer, an amphibious assault ship, took defensive action against the drone, which he said was “threatening safety of the ship and the ship’s crew.” The drone was “immediately destroyed,” Mr. Trump said, in comments from the White House.