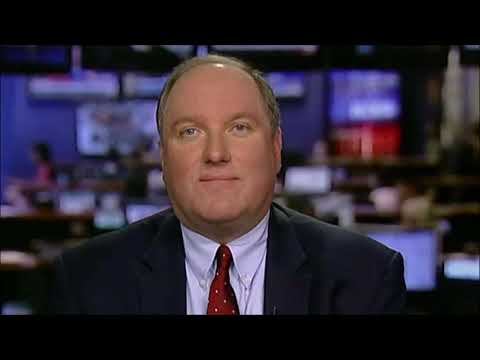 So basically Weissmann presented false information to an international court.

“But now, as Firtash escalates his fight to avoid extradition, the Weissmann overture is being offered to an Austrian court as potential defense evidence that the DOJ’s prosecution is flawed by bogus evidence and political motivations.

In a sealed court filing in Austria earlier this month, Firtash’s legal team compared the DOJ’s 13-year investigation of Firtash to the medieval inquisitions. It cited Weissmann’s overture as evidence of political motivation, saying the prosecutor dangled the “possible cessation of separate criminal proceedings against the applicant if he were prepared to exchange sufficiently incriminating statements for wide-ranging comprehensively political subject areas which included the U.S. President himself as well as the Russian President Vladimir Putin.”

That new court filing asserts that two key witnesses, cited by the DOJ in its extradition request as affirming the bribery allegations against Firtash, since have recanted, claiming the FBI grossly misquoted them and pressured them to sign their statements. One witness claims his 2012 statement to the FBI was “prewritten by the U.S. authorities” and contains “relevant inaccuracies in substance,” including that he never used the terms “bribery or bribe payments” as DOJ claimed, according to the Austrian court filing.

That witness also claimed he only signed the 2012 statement because the FBI “exercised undue pressure on him,” including threats to seize his passport and keep him from returning home to India, the memo alleges. That witness recanted his statements the same summer as Weissmann’s overture to Firtash’s team.

A key document submitted to Austrian authorities to support Firtash’s extradition was portrayed by DOJ as having come from Firtash’s corporate files and purported to show he sanctioned a bribery scheme in India. In fact, the document was created by the McKinsey consulting firm as part of a hypothetical ethics presentation for the Boeing Co. and had no connection to Firtash’s firm.


via The Last Refuge https://ift.tt/2Gr0dIz