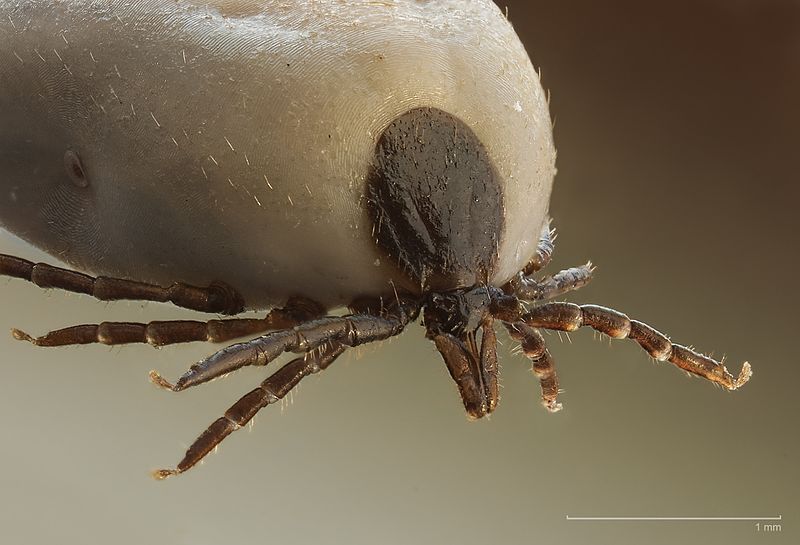 Congress has called on the Pentagon’s Inspector General to launch an investigation into whether the Defense Department used ticks and other insects as biological weapons, according to a report.

An amendment was introduced last week by New Jersey Rep. Chris Smith, who said “significant research had been done at U.S. government facilities including Fort Detrick, Maryland, and Plum Island, New York, to turn ticks and other insects into bioweapons,” CNN reported.

“Bitten,” a book published this year, suggests there could be a connection between Department experiments and the spread of Lyme disease, RollCall reported.

The experiments are thought to have happened between 1950 and 1975.

Should the Defense Department be found guilty of weaponizing Lyme disease, the amendment calls for a report detailing the scope of the weaponization and “whether any ticks or insects used in such experiments were released outside of any laboratory by accident or experiment design.”

It was voted on during a House debate on the Fiscal Year 2020 defense authorization bill that was passed on July 12.

Member of the Congressional Lyme Disease Caucus, Rep. Max Rose (D-Staten Island/South Brooklyn) said ticks are “incredibly dangerous” and he supports all local and national efforts to address issues surrounding ticks – issues that Staten Island are all too familiar with.

Rose also cosponsored the National Tick-Borne Diseases Control and Accountability Act, which creates a new structure for oversight and coordination of all tick-borne disease activities and provides for the enhancement of federal activities relating to diagnosis, surveillance, prevention and research.

Borough President James Oddo has expressed skepticism about the numbers, pointing out the fact that only 55 percent of health care providers responded to the city Department of Health’s request for clinical confirmation of Lyme disease.

The Department of Health recorded 753 cases of Lyme disease across the five boroughs in 2018.

« Facebook deceived users about the way it used phone numbers, facial recognition, FTC to allege in complaintDC judge dismisses charges against priest, activists who tried to save babies inside abortion center »