'This is Painful': Pundits Question Mueller's 'Frail' Performance at Hearing 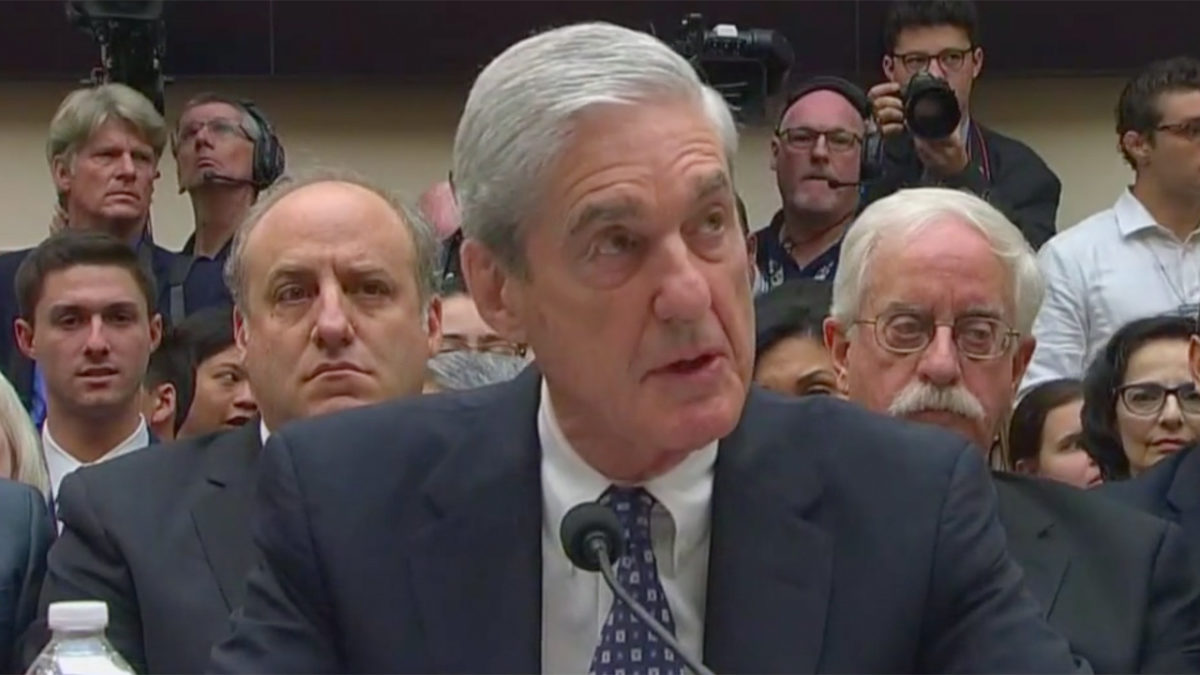 A number of pundits this morning have been questioning former special counsel Robert Mueller’s performance at the hearing before the House Judiciary Committee.

Fox Business host Stuart Varney spoke with Judge Andrew Napolitano as the Mueller hearing got underway Wednesday. Napolitano said so far it shows Mueller “is a good Marine and he’s gonna follow the instructions from the Department of Justice and basically not talk about ongoing cases, not talk about the deliberations that led to the report, and not talk about anything outside the report.”

“Now, that’s bad news for both sides,” he added, saying Democrats want to go into his thinking while Republicans want to question him about the origins of the investigation.

At one point Varney remarked, “Forgive me for making almost a personal comment. Robert Mueller seems frail. He does not seem really sharp and in line with answering the questions. Yes or no is what he’s been giving.”

Napolitano agreed he didn’t seem as sharp as he has in previous hearings. Other pundits and political observers have expressed similar thoughts:

This is delicate to say, but Mueller, whom I deeply respect, has not publicly testified before Congress in at least six years. And he does not appear as sharp as he was then.

And it helps explain why Mueller wanted his aide nearby.

This is painful. Yes, Mueller is slow to react. But members are loaded for bear, talking/reading too fast, not putting selected text clearly in front of him. Slow down and be clear.

Fair point, but Mueller is still struggling to answer questions even after questions are repeated and he’s had a chance to look up relevant portions of report. https://t.co/ioXiyZPEa3

So…ummm…Bob Mueller is old. And this hearing is just painful to watch.

Mueller having a hard time following the questions on first pass. Asking members to often repeat their questions. In his defense, the questions can be long and meandering, though it comes across as if he’s uncertain

Oof. Because the Mueller report was written in a plague of double negatives, it’s utterly incomprehensible when read back to him.

I say this with true compassion: Robert Mueller doesn’t look well and I don’t mean that he has a cold. Something seems off. He seems slow and sluggish. #MuellerHearing

You can watch above, via Fox Business.