Chris Hughes, a Facebook Founder, Is Working With the Government to Break It Up 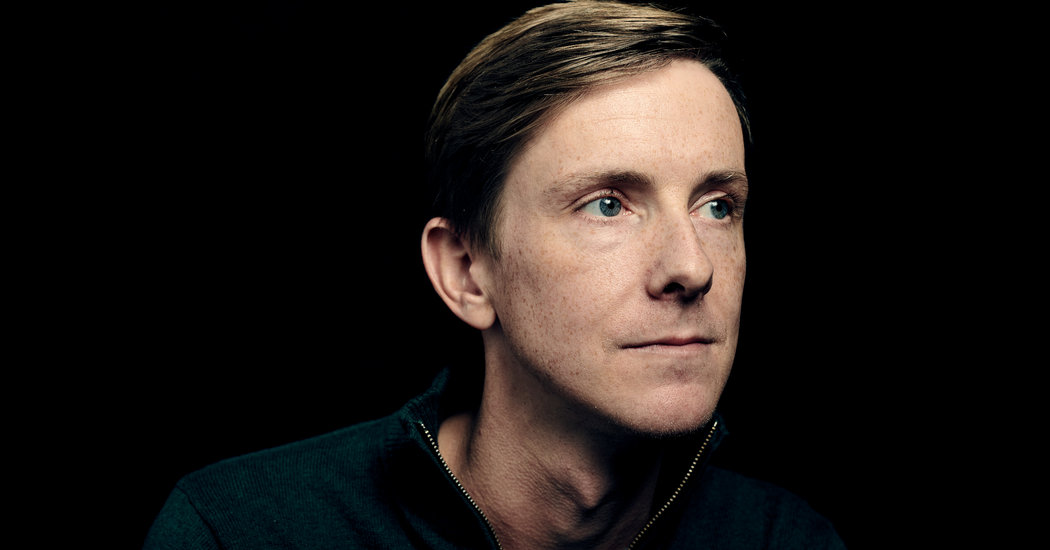 Chris Hughes used to huddle with Mark Zuckerberg in a Harvard dorm room building Facebook from scratch. Now, he’s huddling with regulators to explain why Facebook needs to be broken up.

In recent weeks, Mr. Hughes has joined two leading antitrust academics, Scott Hemphill of New York University and Tim Wu of Columbia University, in meetings with the Federal Trade Commission, the Justice Department and state attorneys general. In those meetings, the three have laid out a potential antitrust case against Facebook, Mr. Wu and Mr. Hemphill said.

For nearly a decade, they argue, Facebook has made “serial defensive acquisitions” to protect its dominant position in the market for social networks, according to slides they have shown government officials. By scooping up nascent rivals, they assert, Facebook has thwarted potential competitors, making it easier for the social network to charge advertisers higher prices and to offer a worse experience for users.

Mr. Hughes’s involvement stands out because few founders have gone on to argue for the dismantling of their company. As the scrutiny of the world’s biggest tech companies has intensified in the last year, many of the complaints about them have come from competitors or academics.

On Wednesday, Facebook announced that the F.T.C. had started an antitrust investigation into the company. The Justice Department has also started a broad antitrust view of the technology industry, as have lawmakers.

It is unclear just what role Mr. Hughes, who left Facebook more than a decade ago and has become increasingly critical of Facebook in public, is playing in the pitch to regulators. In the slide presentation, a “Who We Are” page lists Mr. Hughes as the third member of the group. The page concludes with the bullet point, “Speaking only for ourselves, not a client.”

But Mr. Hughes could, for example, provide investigators with leads to current and former company employees and competitors to interview or subpoena. A partly redacted copy of the slides was provided to The New York Times, with names of the people to interview blacked out. Mr. Wu and Mr. Hemphill have shared the redacted version of the slides with some other antitrust experts. One of them, who asked not to be identified, sent it to The Times.

Neither Mr. Hemphill nor Mr. Wu would discuss Mr. Hughes’s involvement, other than to confirm he attended the presentations.

“He has been an important contributor to thinking about these issues,” Mr. Hemphill said.


via The New York Times https://ift.tt/2JQjTaQ