Schiff: 'I Would Be Delighted If We Had a Prospect of Removing Him Through Impeachment But We Don’t' | Breitbart 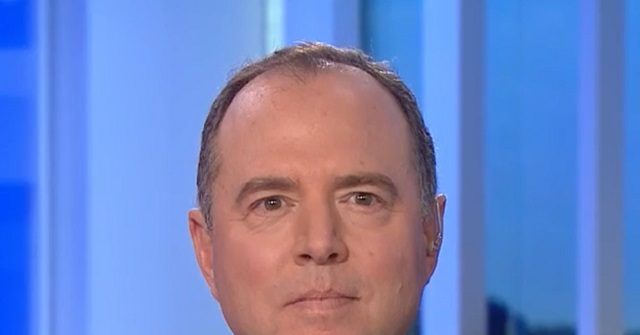 Thursday on CNN’s “New Day,” Rep. Adam Schiff (D-CA), the chairman of the House Intelligence Committee, lamented that impeachment was not an option when it came to President Donald Trump.

“New Day” co-host John Berman asked if Schiff’s position on Trump’s alleged crimes was not a contradiction, to which Schiff explained that impeachment could also exonerate Trump.

“I would be delighted if we had a prospect of removing him through impeachment, but we don’t,” Schiff said. “And the most attractive thing to me about an impeachment is that it is among the strongest forms of censure that we have. But the same is true of an acquittal for the president. That’s the strongest form of exoneration for him. And that stays my hand.”