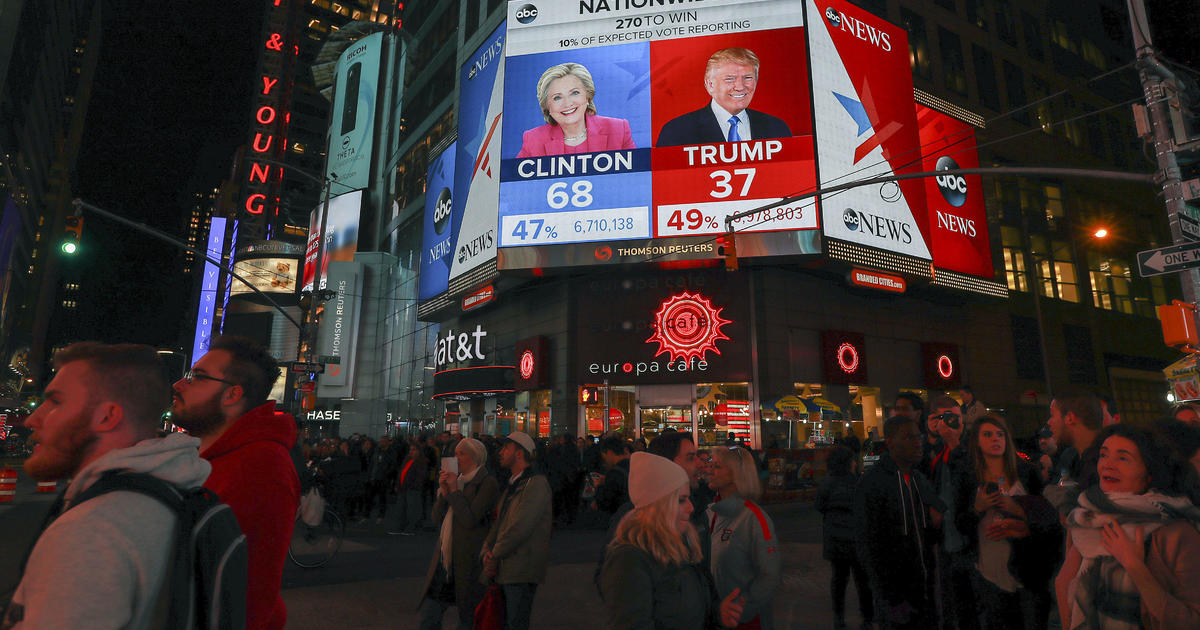 A report released Thursday by the Senate Intelligence Committee offered new details on the breadth and intensity of what it said was "unprecedented" Russian cyber activity targeting U.S. election infrastructure ahead of the 2016 presidential election, though it echoed a previous, preliminary finding that no votes were changed and no voting machines were manipulated.

The 67-page, unclassified but highly redacted report also left unresolved the mystery of Moscow's intentions as, officials eventually found, it targeted election systems in all 50 states.

"Alternatively, Russia might have sought to gather information in the conduct of traditional espionage activities" or sought to "catalog" options or potential future clandestine actions, the committee wrote.

It concludes that the Russian government "directed extensive activity" against U.S. infrastructure that began as early as 2014 and extended into 2017. State and local officials, the report found, were "not sufficiently warned or prepared" about attacks from a hostile government power at the time.

While the Department of Homeland Security (DHS) and FBI warned states about cyber attacks in the summer and fall of 2016, their warnings "did not provide enough information or go to the right people," the report said.

Since then, the government's actions have "evolved significantly," the committee determined, noting DHS had made "great strides" in educating and providing assistance to state and local election officials.

The progress made by DHS and election officials, "is a testament to what we can accomplish when we give people the opportunity to be part of a solution," Republican Sen. Richard Burr of North Carolina, the committee's chairman, said in a statement. "There is still much work that remains to be done, however."

"I hope the bipartisan findings and recommendations outlined in this report will underscore to the White House and all of our colleagues, regardless of political party, that this threat remains urgent, and we have a responsibility to defend our democracy against it," added Democratic Sen. Mark Warner of Virginia, the vice chairman.

Thursday's document represents the first final installment in a series expected to result from the committee's two-year, ongoing investigation into Russia's 2016 interference efforts. The committee released preliminary findings on election security in May of 2018, and will release four more final installments from other areas of focus in its probe.

Thursday's report documented some known but startling details that, since 2016, have come to light. An early personal assessment that Russians had attempted to intrude in all 50 states, offered by President Obama's cybersecurity coordinator, Michael Daniel, was later "bolstered" by intelligence, the report said. It also detailed Russian requests — made formally via the State Department but also "outside diplomatic channels" — to send election observers to polling places across the U.S.

It also introduced some new unknowns. In an almost entirely redacted section titled, "Russian efforts to Research U.S. Voting Systems, Processes and Other Elements of Voting Infrastructure," the lone visible sentence reads, "It is unknown if Tarantsov attended the events."

The report makes a variety of state- and agency-specific recommendations, the first of which says states should remain "firmly in the lead" on running elections. It calls on the government to tell potential adversaries that it will view attacks on election infrastructure as a "hostile act" and communicate that it will respond accordingly. It calls for an "overarching cyber doctrine" to outline deterrent measures and to detail, in a classified section, what the government believes escalation should look like.

In dissenting minority views that accompany the committee's report, Democratic Sen. Ron Wyden of Oregon said, "I cannot support a report whose top recommendation is to 'reinforce state's primacy in running elections.'"

"We would not ask a local sheriff to go to war against the missiles, planes and tanks of the Russian Army," he added. "We shouldn't ask a county election IT employee to fight a war against the full capabilities and vast resources of Russia's cyber army. That approach failed in 2016 and it will fail again."

The committee's report also says that Congress should evaluate the results of the $380 million in grant money appropriated for states in 2018. Senate Majority Leader Mitch McConnell of Kentucky has repeatedly blocked additional election security bills — including two measures on Thursday — that he has dismissed as "partisan legislation."

In a statement released Thursday, Minority Leader Charles Schumer of New York accused McConnell of "standing in the way of progress when it comes to securing our elections and safeguarding our democracy."

U.S. administration officials remain concerned about foreign interference in the upcoming presidential elections in 2020 and have issued repeated warnings. The latest came from former special counsel Robert Mueller, who in testimony Wednesday on his own report on Russian interference in U.S. elections, warned that "the Russian government's effort to interfere in our election" is among the "most serious" challenges to the country's democracy he has seen.

"It wasn't a single attempt," Mueller told the House Judiciary Committee. "They're doing it as we sit here."

« Iran Just Test Fired A Medium-Range Ballistic Missile: PentagonGaetz: Mueller Was Going to Breath Life into the Mueller Report — Instead He Sucked Life Out of Impeachment | Breitbart »