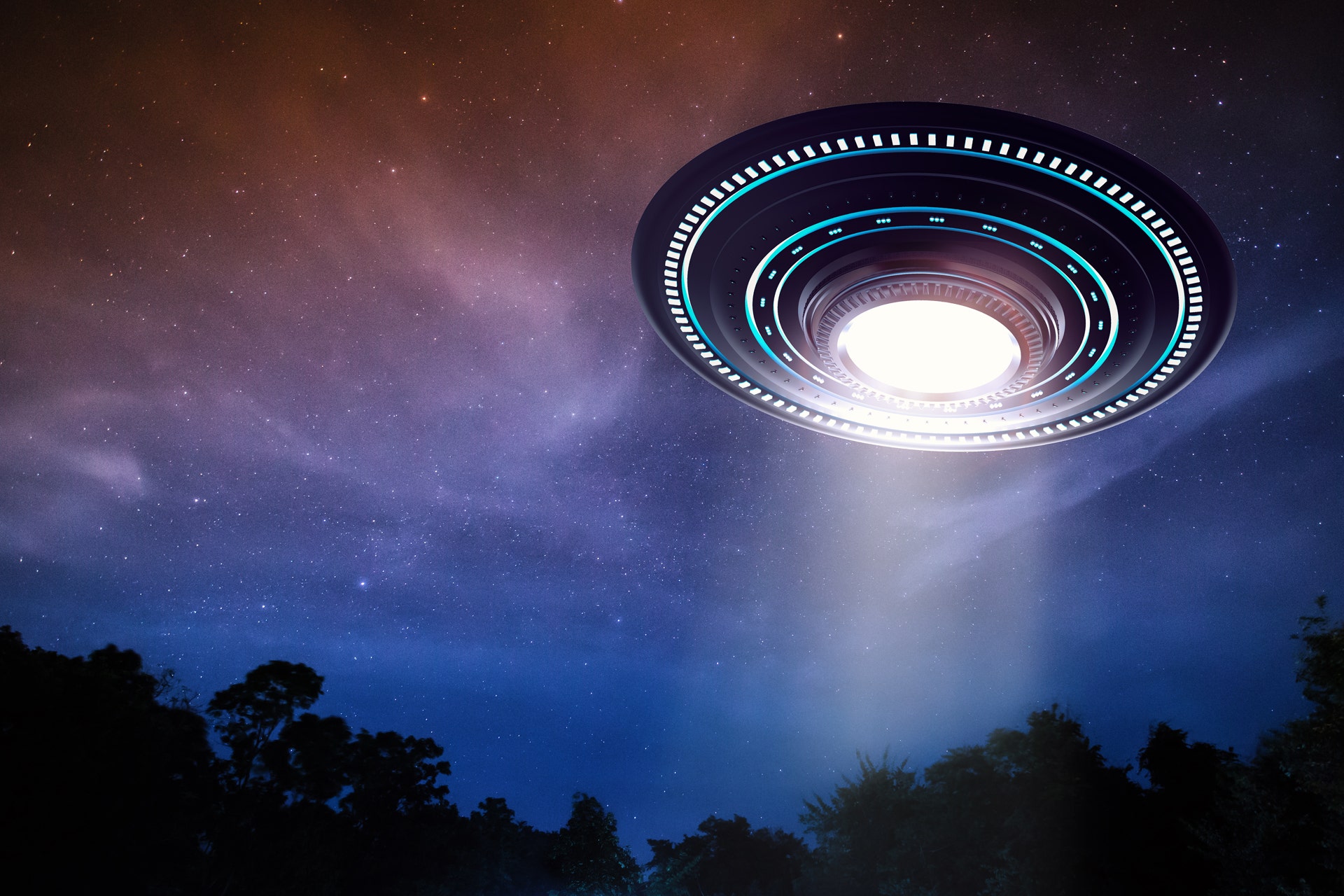 Rep. Mark Walker, R-N.C., told Fox News Friday that he is "concerned" about recent reports by U.S. Navy pilots of encounters with unidentified aircraft that some have speculated could be otherworldly.

"We are concerned about it," Walker, a member of the House Homeland Security Committee, said on "Tucker Carlson Tonight."  "As the ranking member of terrorism and counterintelligence, we have questions. It comes down to some of the new infrared radar systems that we're putting on some of our new jets are detecting some things out there."

In a letter to Navy Secretary Richard Spencer earlier this month, Walker relayed his concerns and asked for more information on what he referred to as unidentified aerial phenomenon (UAP).

Specifically, Walker asked whether the Navy was still logging the reported sightings, fully investigating the origins of the accounts, and dedicating resources to track and investigate the claims.

Walker also asked Spencer in the letter if investigators had "found physical evidence or otherwise that substantiates these claims."

The Pentagon confirmed the existence of a program to investigate UFOs in 2017, but it is unclear if that is still operating.

The New York Times recently reported that Navy pilots said they saw “strange objects” with “no visible engine or infrared exhaust plumes” flying at hypersonic speeds at an elevation of 30,000 feet along the East Coast.

Politico reported last month that three senators received a briefing from the Pentagon on the encounters.

"There must be theories about what these objects are what these aircraft are," Carlson told Walker. "What's the most plausible theory, do you think?"

"We don't know for sure," Walker said. "The question that we're wanting to get to is, is this something that's a defense mechanism from another country?"

« Snake-like UFOs seen across US ‘could be military craft used by Space Force’THE UPDATED LIST: 130 Times the FBI, DOJ and/or Mueller Gang “Deviated from Standard Practice” or Committed Crimes in Efforts to Exonerate Hillary and Indict President Trump »