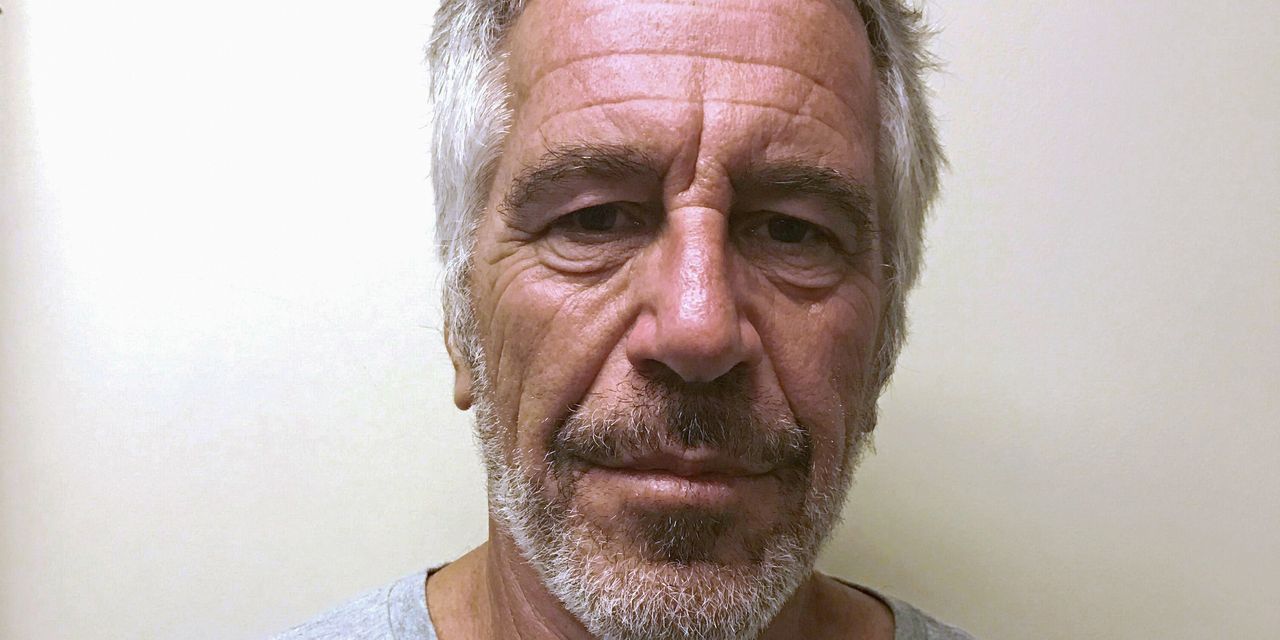 Federal prosecutors in Manhattan have subpoenaed Jeffrey Epstein’s longtime personal pilots, according to people familiar with the matter, as investigators seek to question the financier’s employees in the wake of his indictment on sex-trafficking charges.

The grand jury subpoenas were served on the pilots earlier this month after Mr. Epstein’s arrest on July 6, some of the people said. Mr. Epstein was arrested at Teterboro Airport in New Jersey after he had returned from Paris on a private jet.