Lawyers for Jeffrey Epstein have asked a judge for "at least a year" to review a "blizzard" of documents that prosecutors have gathered against him in their case alleging sex trafficking in minors and conspiracy. Bloomberg reports that prosecutors have asked the judge for a trial in June of next year, but Epstein's defense team, led by attorney Martin Weinberg, responded that his team wanted to wait until September 2020 because they haven't yet begun to receive documents from the government.

In a hearing on Wednesday in Manhattan, Weinberg said:

“We need time to receive a million pages of discovery and prepare to defend a four- to six-week trial. We need time to assess events that occurred 14 to 17 years ago.” 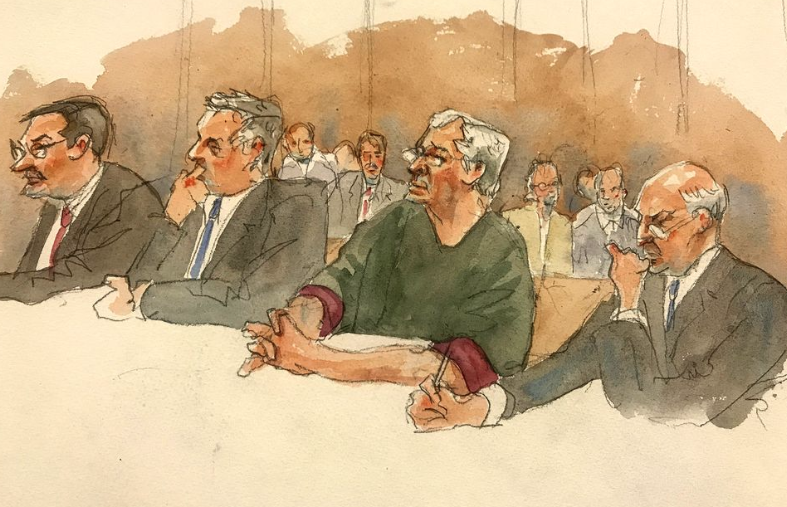 The judge set a tentative trial date of June 8 and asked both parties to keep him abreast of their progress. There was also no talk about last week's incident where Epstein was reportedly found "nearly unconscious" in his prison cell. As we reported last week, Epstein was found semi-conscious with "marks on his neck."

Epstein was arrested on July 6 after stepping off his private plane in New Jersey. He has pleaded not guilty and said that he has "fully complied with the law for more than 14 years". He is accused of molesting teenage girls between 2002 and 2005 and plead guilty in 2008 to Florida state charges of soliciting prostitution after entering into a settlement.

Prosecutors in New York say they are not bound by the settlement and are now pursuing their own charges.