Conway: Executive Action Like the Bump Stock Ban 'On the Table' | Breitbart 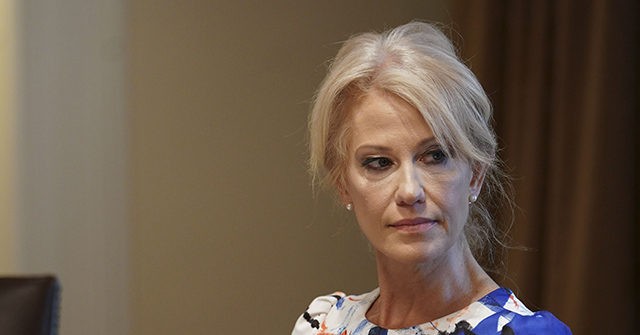 On Tuesday’s broadcast of the Fox News Channel’s “Fox & Friends,” White House Counselor Kellyanne Conway stated that using regulatory power or executive action to combat mass shootings in a manner similar to the bump stock ban is “on the table.”

Co-host Steve Doocy asked, “There’s a story that the president has spoken to the Attorney General, Bill Barr about using some regulatory power or executive action to try to do something, just like he did with bump stocks, regarding this. Is that on the table?”

Conway responded, “It is on the table. And he was in close contact with the attorney general and the FBI director over the weekend.”