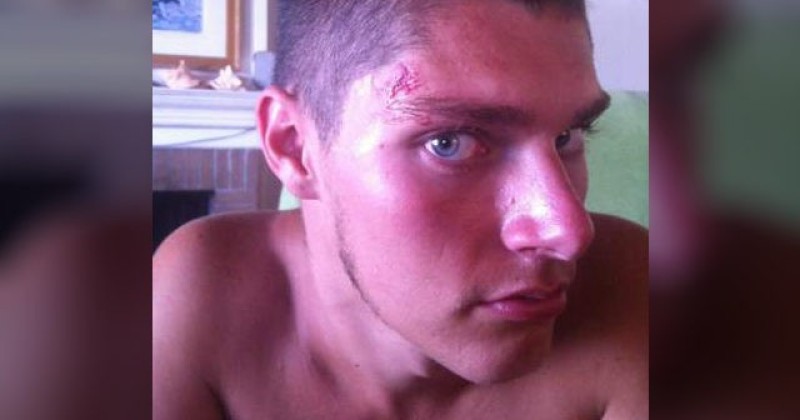 The Ohio mass shooter attended an Antifa rally in May armed with a gun similar to the one used during the subsequent massacre in Dayton.

Betts, who killed nine people outside a nightclub on Saturday, attended an anti-KKK event on May 25 armed with a gun “which appeared to be similar in style to the one used in Sunday’s shooting,” local Ohio news outlet WHIO reported.

The gunman used a semi-automatic pistol during the attack that police say was modified to act like a rifle.

The shooter also “wore a bandanna covering part of his face and sunglasses,” during the protest, which is stereotypical Antifa garb.

Betts was likely alerted to the rally by far-left Antifa doxxing account called Antifash Gordon, according to a report by Big League Politics.

Authorities have yet to pin down a precise motive for the massacre.

Betts, who described himself as a leftist Elizabeth Warren supporter, was on Twitter interacting with and adding to left-wing outrage about the earlier El Paso shooting hours before his own rampage, leading some to suggest that it was a revenge attack.

via Alex Jones' Infowars: There's a war on for your mind! https://ift.tt/2MJAjDN