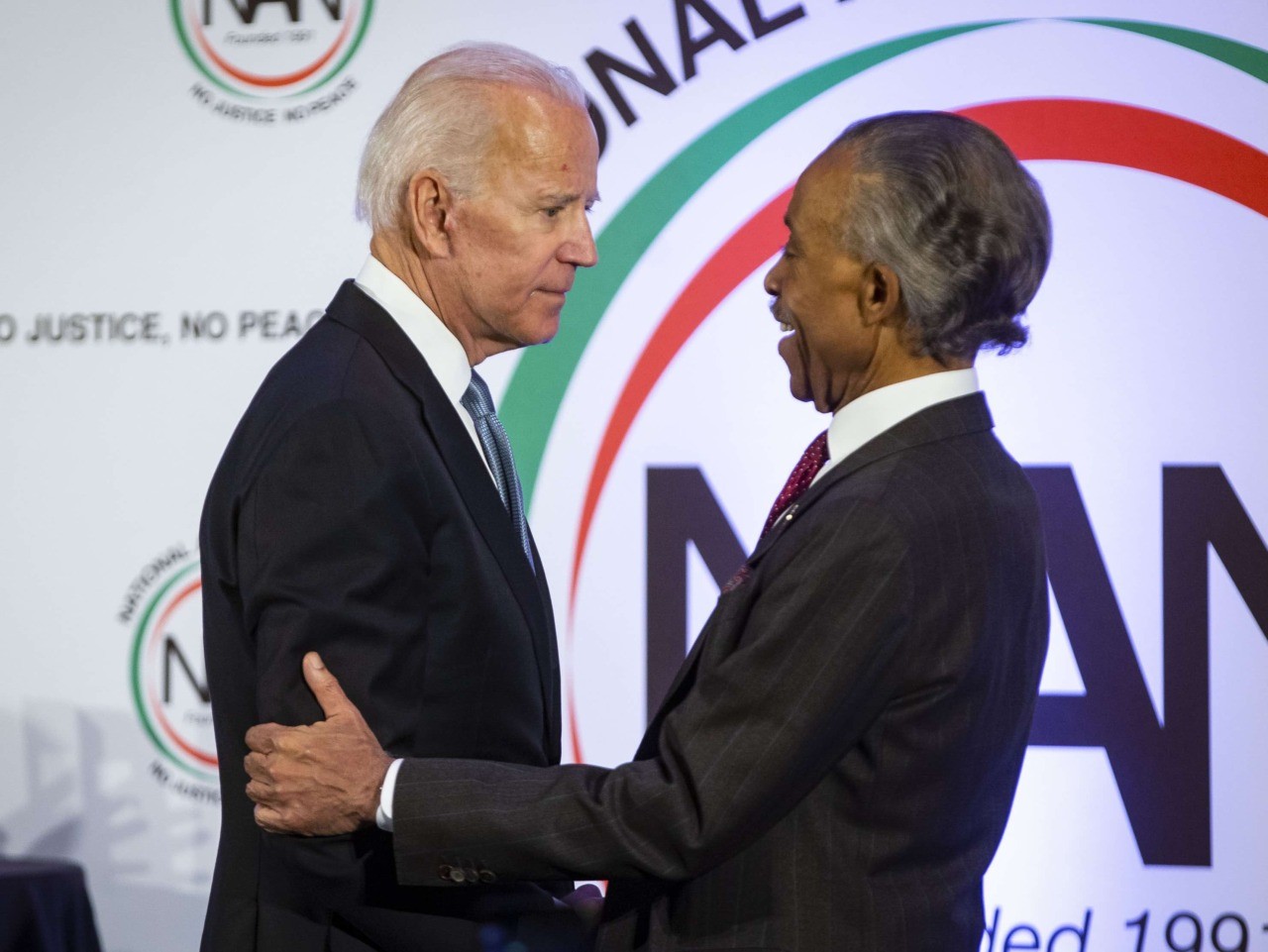 Among the remarks released by the Biden campaign, according to Axios, are the following:

Ironically, Biden’s above remarks are filled with what can only be described as false and inflammatory statements.

The former vice president has come under withering attack from his Democratic rivals for his repeated praise of segregationists and his past use of racial rhetoric.

In addition, Biden — like most of the rest of the Democratic Party presidential field — has courted the support of Al Sharpton, who has a long history of racism, antisemitism, and incendiary rhetoric.

In the 2012 campaign, running for re-election, Biden infamously told a predominantly African-American crowd that Republican nominee Mitt Romney was “gonna put y’all back in chains.”

In the 2016 election, then-Secretary of State Hillary Clinton attempted to associate Trump with white supremacy in a speech in Reno, Nevada, that set the tone for her campaign to follow. The effort ended in political failure.

Biden’s rhetoric follows similar claims in the liberal media, such as MSNBC’s use of a chyron touting “TRUMP-INSPIRED TERRORISM” on Tuesday evening.

Joel B. Pollak is Senior Editor-at-Large at Breitbart News. He earned an A.B. in Social Studies and Environmental Science and Public Policy from Harvard College, and a J.D. from Harvard Law School. He is a winner of the 2018 Robert Novak Journalism Alumni Fellowship. He is also the co-author of How Trump Won: The Inside Story of a Revolution, which is available from Regnery. Follow him on Twitter at @joelpollak.

« FBI Insider: El Paso Shooter Told Officials It was the Democrat Debate on Free Healthcare to Illegals — Not Trump! — That Triggered His Mass ShootingConway: Executive Action Like the Bump Stock Ban ‘On the Table’ | Breitbart »