White House to meet with internet companies after shootings 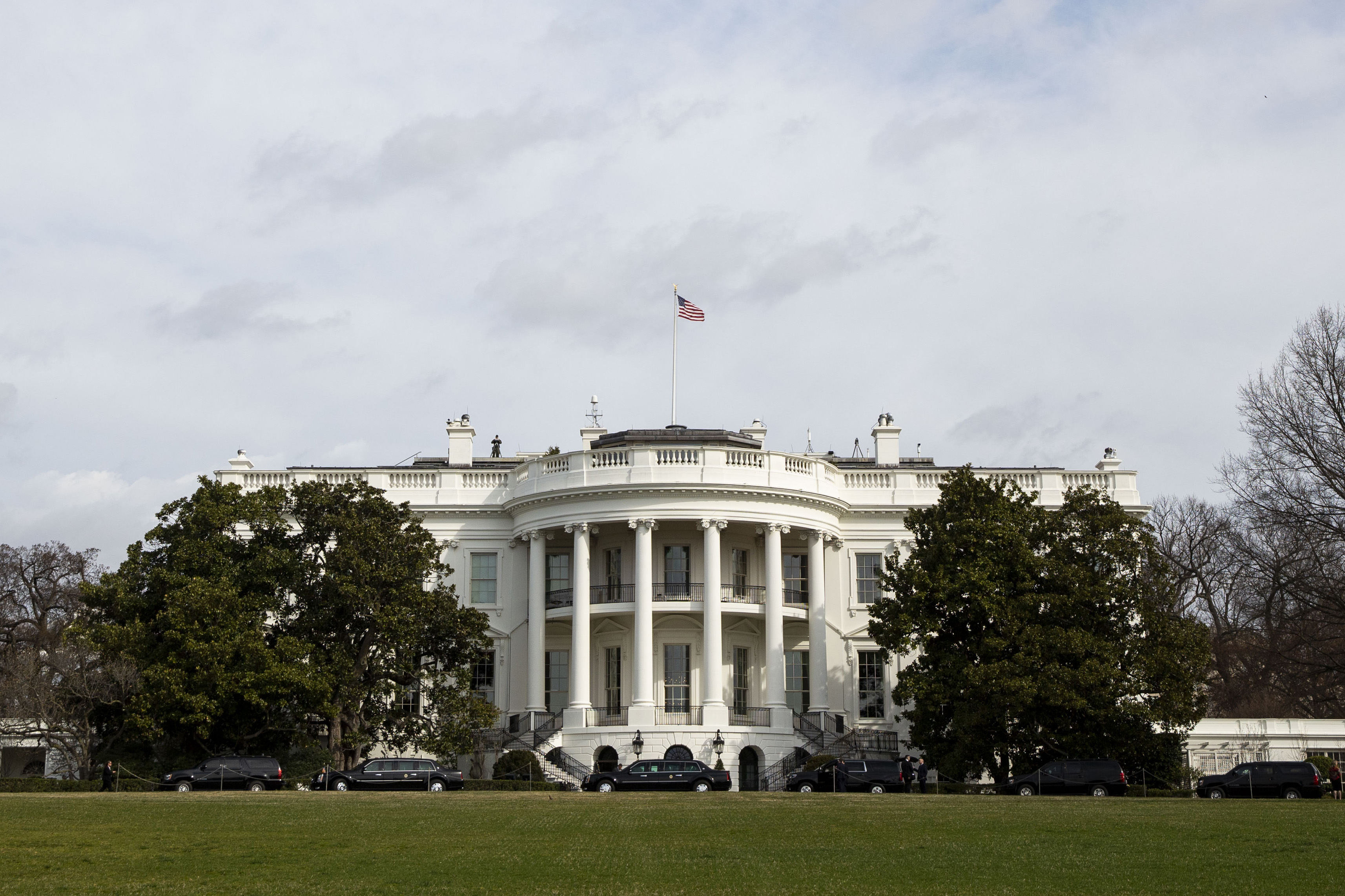 The White House has invited internet and technology companies for a roundtable discussion on violent online extremism on Friday, as the Trump administration comes under growing pressure to deter mass shootings tied to internet-fueled racism.

The meeting will include "senior administration officials along with representatives of a range of companies," according to a White House spokesperson, who did not name who will take part. The discussion comes after President Donald Trump directed the Justice Department to work with online platforms and state and local governments to "develop tools that can detect mass shooters before they strike."

"We must recognize that the internet has provided a dangerous avenue to radicalize disturbed minds and perform demented acts," Trump said. "We must shine light on the dark recesses of the internet and stop mass murders before they start."

The alleged gunman in the El Paso mass shooting on Saturday, which left at least 22 people dead, was linked to an anti-immigrant screed posted on the anonymous message board 8chan prior to the attack. It’s at least the third incident this year in which manifestos tied to mass shootings have popped up on 8chan, known as a haven for white nationalists.

Leaders of the House Homeland Security Committee have called for 8chan owner Jim Watkins to testify on the site’s handling of racist and violent messages.

Missing out on the latest scoops? Sign up for POLITICO Playbook and get the latest news, every morning — in your inbox.