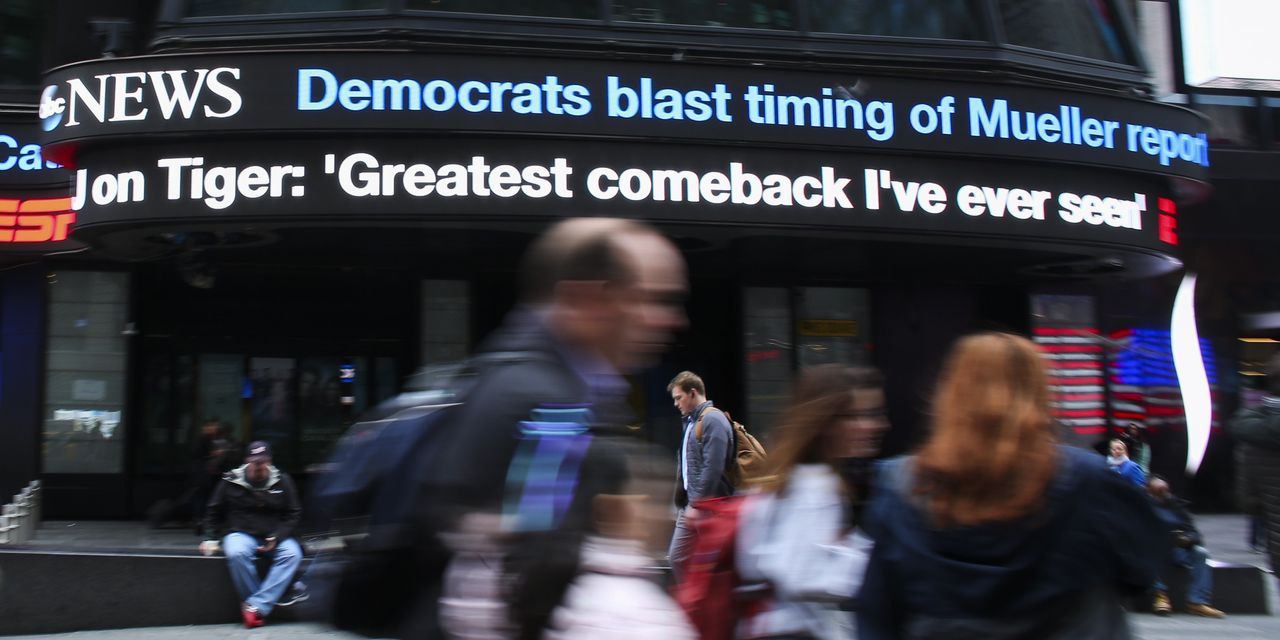 Facebook Inc. FB 2.71% is offering news outlets millions of dollars for the rights to put their content in a news section that the company hopes to launch later this year, according to people familiar with the matter.

Representatives from Facebook have told news executives they would be willing to pay as much as $3 million a year to license entire stories, headlines and previews of articles from news outlets, the people said.

Facebook’s plans come as the company is facing growing criticism for its role in the news industry’s struggles by sucking up much of the advertising revenue that used to go to newspapers. Combined, Facebook and Alphabet Inc. ’s Google earned 60% of all digital advertising revenue in the U.S. last year, according to eMarketer.

Facebook has proposed giving news outlets discretion over how their content will appear in the news tab, according to people familiar with the matter. News outlets would be allowed to choose between hosting their stories directly on Facebook or including headlines and previews in the tab that would send readers to their own websites, the people said—in which case the news tab would be a generator of web traffic for news outlets in addition to a source of licensing revenue.

A person close to Facebook said it plans to gather feedback from news organizations to help improve the news tab.

Google, one of Facebook’s biggest rivals, has been criticized for not compensating news organizations for the headlines and story previews surfaced by its search engine. News Corp Executive Chairman Rupert Murdoch and BuzzFeed Chief Executive Jonah Peretti have both called on Facebook and Google to pay organizations that provide quality news. Google didn’t immediately respond to a request for comment.

Facebook’s still-in-development news tab is separate from “Today In,” a section on the social-media site that serves users stories from news organizations in their area, one of the people said.

The proposal represents a departure from the financial terms offered by Facebook for Instant Articles, another high-profile news feature on the social network. For that program, Facebook compensated news outlets by splitting ad revenue with them as opposed to paying them money upfront.

Facebook does pay licensing fees for other content. The company doles out upfront payments for the right to show videos in its Facebook Watch section, which is home to original shows and popular clips. It also previously paid publishers upfront to create content for Facebook Live, its live-video feature.

Facebook CEO Mark Zuckerberg addressed the possibility of creating the news section earlier this year during a conversation with Axel Springer CEO Mathias Döpfner. During that conversation, Mr. Zuckerberg said he was committed to surfacing “more high-quality news” and creating a “business model and ecosystem to support it.”

Some publishers remain skeptical of Facebook’s latest attempt to fund content, especially in light of its history of backing initiatives such as Facebook Live only to scrap funding plans when such products fail to take off. “It’s asking a whole lot of publishers in terms of asking us to commit to something that none of us have any idea if it’s going to work,” according to another one of the people familiar with the matter.

Facebook, like other big tech companies, is under scrutiny from government regulators conducting antitrust investigations. The Federal Trade Commission is examining whether Facebook made acquisitions as part of a plan to head off potential competitive threats.

Write to Benjamin Mullin at Benjamin.Mullin@wsj.com