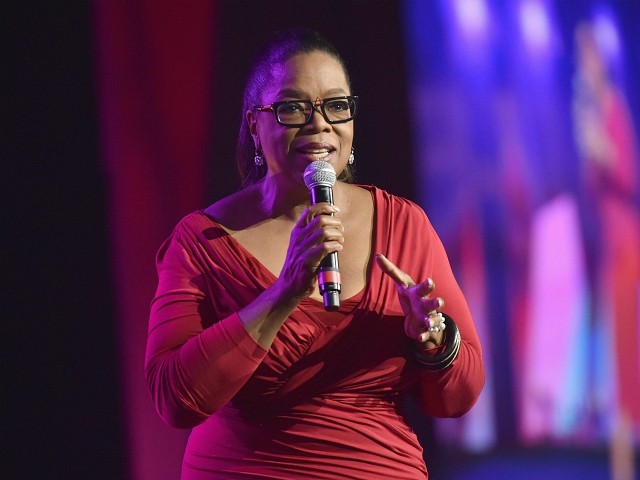 Entertainment mogul and part-time political activist Oprah Winfrey says the spat of mass shootings occurring in America are a result of the country’s disconnect with faith and church, which once provided people with “values about a way of living and being in the world.”

Speaking with Extra host Renee Bargh about the deadly mass shootings in El Paso, Texas, and Dayton, Ohio that left more than 30 people dead and dozens more injured, Oprah said “I think what people are missing is a core moral center.”

“Churches used to do that,” the OWN boss continued. “It was a central place you could come to and there was a core center of values about a way of living and being in the world. Until we can return to that, however that is, in whatever form, we will continue to be lost.”

In the days since the massacres in Ohio and Texes, Democratic presidential candidates like Robert O’Rourke and Joe Biden have accused President Donald Trump of inspiring the shooters, late-night hosts have pushed for gun control measures, and media outlets like the New York Times have gone so far as to print leftist-approved headlines that downplayed the president encouraging the country to unite.

« Dennis Prager: Conservatives Not Standing Up to Big Tech Is ‘Disturbing’Russia Gains Stranglehold Over Persian Gulf »