Billionaire Victoria's Secret owner Leslie Wexner says that Jeffrey Epstein misappropriated over $46 million of his fortune, according to the Wall Street Journal. 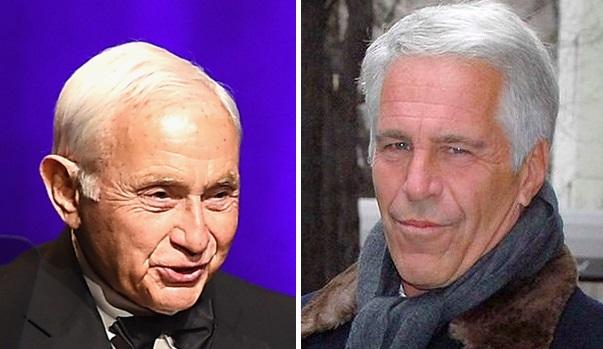 The L Brands founder revealed in a Wednesday letter to the Wexner Foundation that the missing funds were uncovered after a 2007 falling out he had with the pedophile financier following allegations involving the sexual abuse of underage girls.

Of note, Epstein allegedly ran a 'casting couch' operation for aspiring Victoria's Secret models out of his Manhattan townhome whereby he would promise young girls jobs with the fashion company.

"We discovered that he had misappropriated vast sums of money from me and my family," wrote Wexner, adding "This was, frankly, a tremendous shock, even though it clearly pales in comparison to the unthinkable allegations against him now."


In January 2008, Mr. Epstein transferred $46 million worth of investments to a Wexner charitable fund, tax records show. Mr. Wexner said the transfer was only a portion of the funds that his money manager had allegedly misappropriated. “All of that money—every dollar of it—was originally Wexner family money,” he wrote. -Wall Street Journal

Wexner provided no evidence for his claim, which certainly adds distance between he and Epstein. 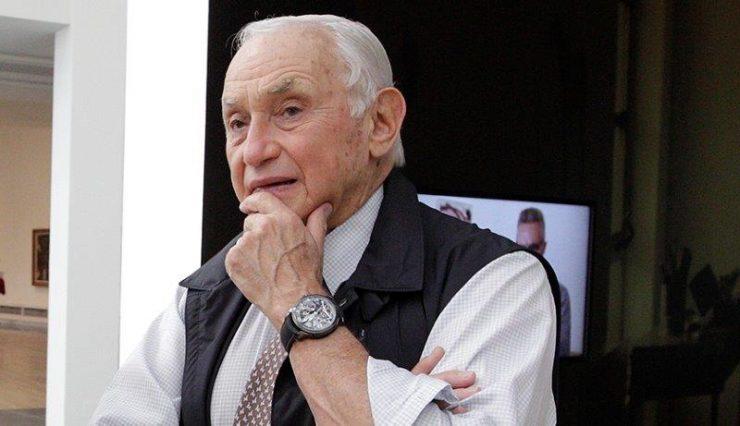 Last month, the Wexner told employees in an internal email that he "was NEVER aware of the illegal activity" Epstein is accused of committing. "As you can imagine, this past week I have searched my soul ... reflected ... and regretted that my path ever crossed his." said the 81-year-old mogul of Epstein.

After launching a business relationship in the 1980s, Wexner and Epstein formed 'a financial and personal bond that baffled longtime associates,' according to the New York Times.

"I think we both possess the skill of seeing patterns," Wexner told Vanity Fair in 2003. "But Jeffrey sees patterns in politics and financial markets, and I see patterns in lifestyle and fashion trends."

Wexner would go on to open doors for Epstein - who managed "many aspects of his financial life."


By 1995, Epstein was a director of the Wexner Foundation and Wexner Heritage Foundation and president of Wexner’s N.A. Property Inc., which developed the Ohio town of New Albany, where Wexner lives. Epstein also was involved in Wexner’s superyacht, “Limitless,” attending meetings at the London studios of the firm that designed the vessel. -Bloomberg

Epstein is currently sitting in a Manhattan jail cell awaiting trial on allegations of sex-trafficking minors in what federal prosecutors allege was a multi-decade scheme to procure and sexually abuse scores of girls. If convicted, he faces up to 45 years in prison.