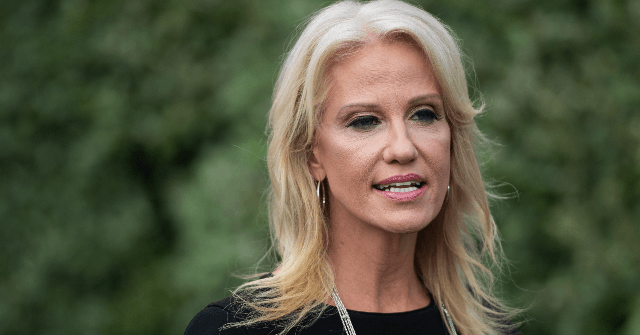 She made this comment after host Bill Hemmer pointed out that Sen. John Barrasso (R-WY) expressed concerns against the gun control push, insofar as he “[doesn’t] want to punish law-abiding citizens.”

Conway responded, “That’s all reconcilable. …We want to be sure that people who should not have firearms, don’t.”