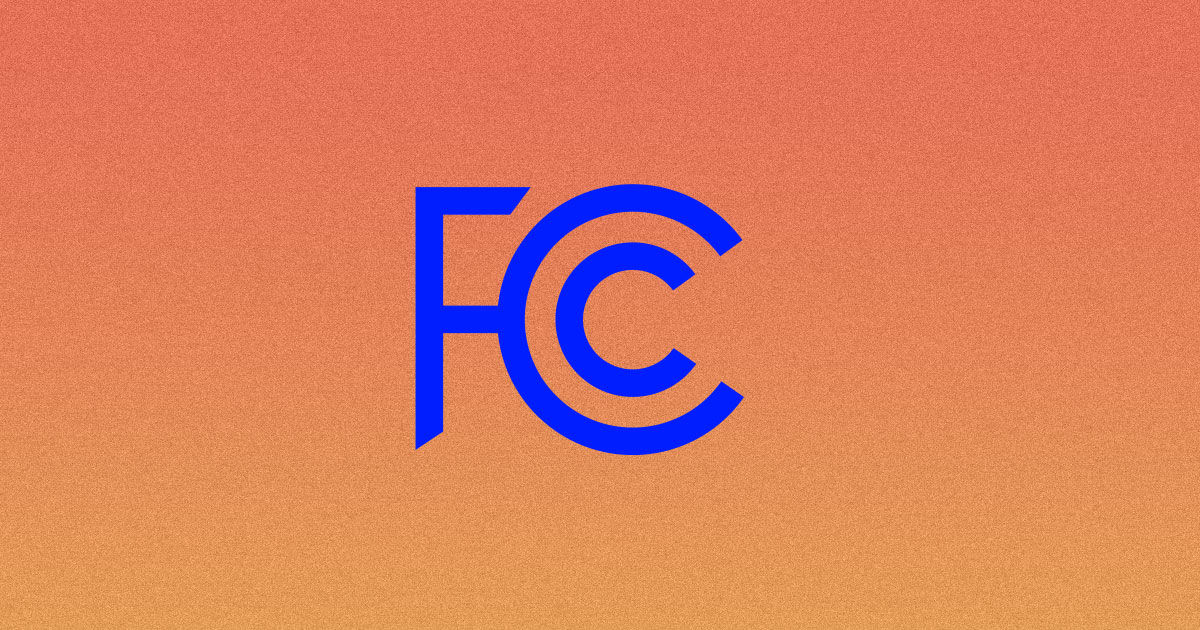 Trump wants to do something most Twitter users could only dream about: enlisting the federal government to make sure his posts get more engagement.

A leaked draft of an executive order reviewed by CNN Business would give the Federal Communications Commission (FCC) broader power to regulate how social media sites like Facebook and Twitter moderate and curate content on their platforms. While many have called for increased regulation of social media companies, this executive order seems to be at least partially motivated by the perceived anti-conservative bias on social media — that Trump insists exists despite a lack of evidence.

Section 230 of the Communications Decency Act protects companies from legal responsibility for content posted on their platforms, like hate speech, violence, and graphic images. That’s why social media companies are generally allowed to moderate themselves as long as they’re operating in “good faith.”

But the new executive order would put all of that content moderation under the FCC’s purview, CNN reports. The government agency would be able to take away a company’s legal immunity if it removes or hides content without notifying the poster. The FCC can also strip the “good faith” immunity if it decides a company is acting unfairly or deceptively when hiding or removing content.

In concept, increased scrutiny over platforms that have been used to radicalize shooters, enable genocide, and spread misinformation sounds like a good idea. But tech experts told CNN that this executive order will likely only complicate the process or backfire.

« Photos: Protesters Force Hong Kong Airport to Cancel All FlightsThe DeepState Believes We Won’t Do Anything About Their CONSPIRACY, CORRUPTION & COVER-UP – 1598-6P »