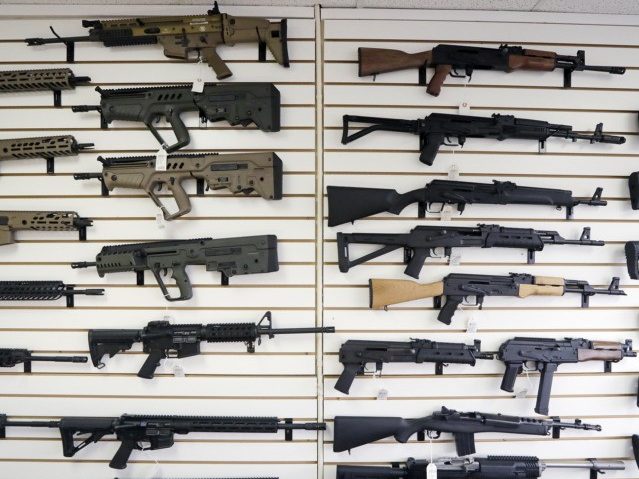 Sherrill and Crow used a USA Today op-ed to call for the ban, claiming “mass shootings are occurring at an alarming rate and will continue unless we stop the easy access to weapons of war.”

Instead, Sherrill and Crow claim the 1994-2004 “assault weapons” ban actually prohibited “the purchase of assault weapons and high-capacity magazines,” which it did not. It was totally legal to manufacture and sell “assault weapons” while the ban was in place. The only catch was that the rifles could not be outfitted with a flash hider, collapsible stock, thumbhole stock, heat shield, or other such cosmetic feature.

Moreover, it was legal to buy all the “high capacity” magazines one could afford. The ban did not prevent the sale of such magazines, only the manufacture.