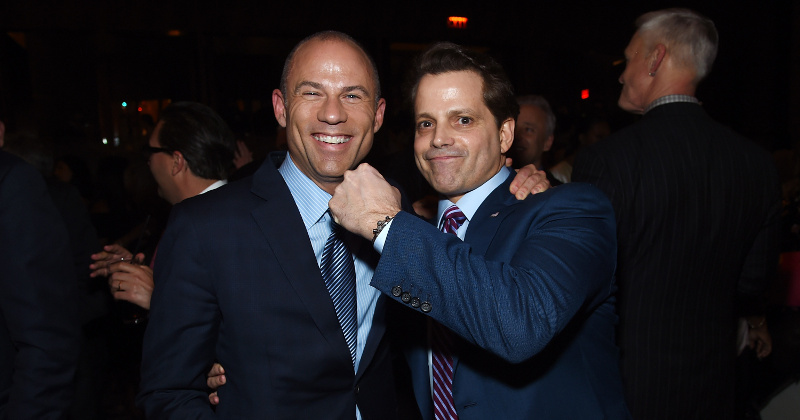 Mercedes Schlap, who served as President Trump’s director of strategic communications for nearly two years before joining the Trump 2020 campaign team, blasted ‘The Mooch’ during an interview addressing his recent attacks on the president.

Watch the latest video at foxnews.com

“Anthony was too weak and too much of a loser to survive the stresses of the White House.”

Pressed by MacAllum to elaborate on her allegations, Schlap responded, “He would intimidate the young communications staffers. He would go in there saying, ‘Who’s going to be fired next?’”

“It was a complete terrorizing of this young communications staff who were trying to do good work for the president.”

Scaramucci and Trump have been engaged in a fiery war of words since the The Mooch began criticizing the president heavily in recent television interviews.

Scaramucci has now renounced his support of President Trump, telling CNN it may be time to “consider a change at the top of the [2020] ticket.”

“We are now in the early episodes of ‘Chernobyl’ on HBO, where the reactor is melting down and the apparatchiks are trying to figure out whether to cover it up or start the clean-up process,” Scaramucci told Axios. “A couple more weeks like this and ‘country over party’ is going to require the Republicans to replace the top of the ticket in 2020.”

« Stacey Abrams: RNC Going to Send Off-Duty Officers to Scare ‘Voters of Color’Trump Predicted in 2015 Bill Clinton Would Have a ‘Lot of Problems’ Due to His Relationship With Jeffrey Epstein – True Pundit »