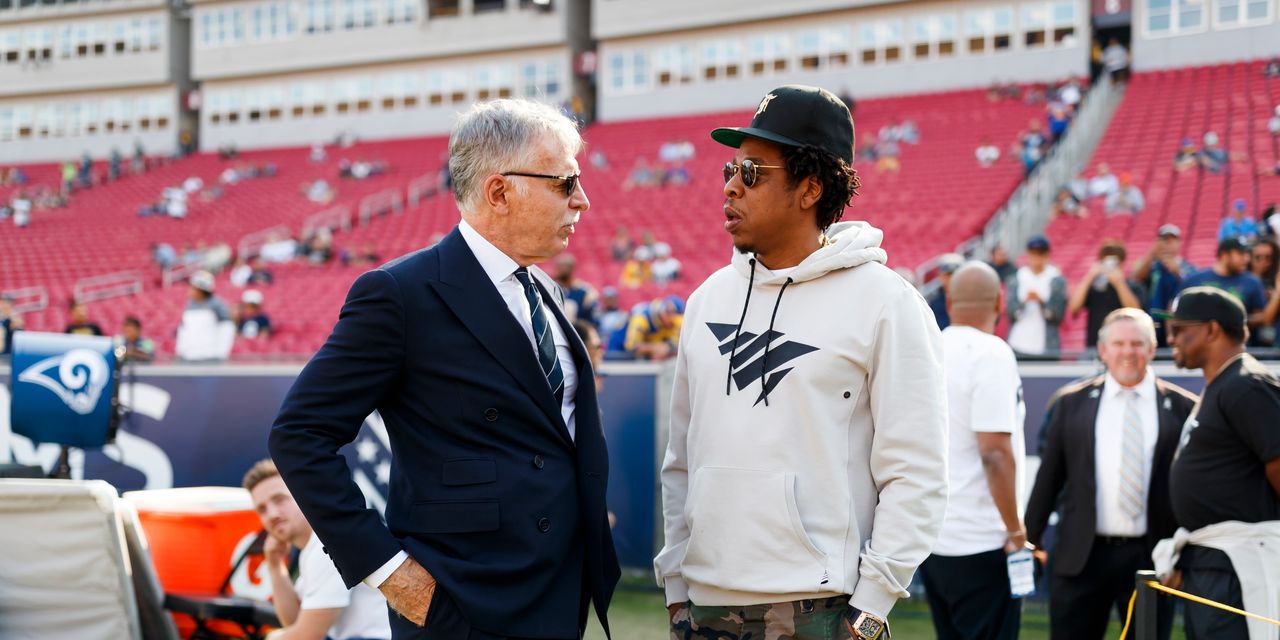 The NFL has struck a broad alliance with Jay-Z in which the rapper will both help the league with one of its thorniest problems—smoothing out continuing tensions with players over social-justice issues—and expand the NFL’s entertainment offerings, including the Super Bowl halftime show and other creative projects.

The NFL and Roc Nation, the entertainment company founded by Jay-Z, have launched a partnership in which Jay Z will take a prominent role in a social-justice program the league launched last year at a time when it…