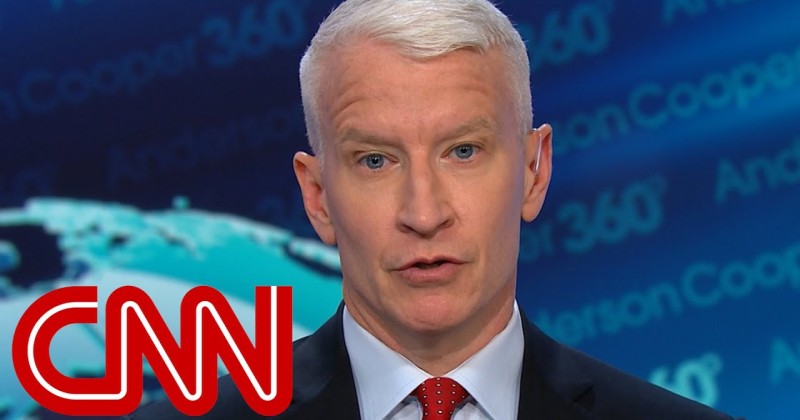 CNN’s Anderson Cooper said during an interview with Univision anchor Jorge Ramos that he found the demographic decline of white people “exciting”.

Ramos agreed that whites becoming a majority in America was inevitable and a positive development.

Anderson Cooper barely able to contain his excitement about Whites becoming a minority.

Not thrilled about being replaced in the country your ancestors founded: you're a "Supremacist"

Understand White People, you're already in a race war. pic.twitter.com/3iUsgIFqOi

“There’s nothing really they can do against this incredible demographic revolution. And in 2044, everyone is going to be a minority,” he said.

The media has repeatedly asserted that even raising the “conspiracy theory” of “the great replacement” or the demographic decline of white people puts you on a par with mass shooters and terrorists.

However, it’s apparently completely fine to talk about the issue so long as you proclaim the demographic decline of whites to be a positive thing.

via Alex Jones' Infowars: There's a war on for your mind! https://ift.tt/2H98ZLH