Kudlow: Trump Has Authority to Order Businesses to Leave China — But ‘It’s Not Going to Be Exercised Presently’ | Breitbart 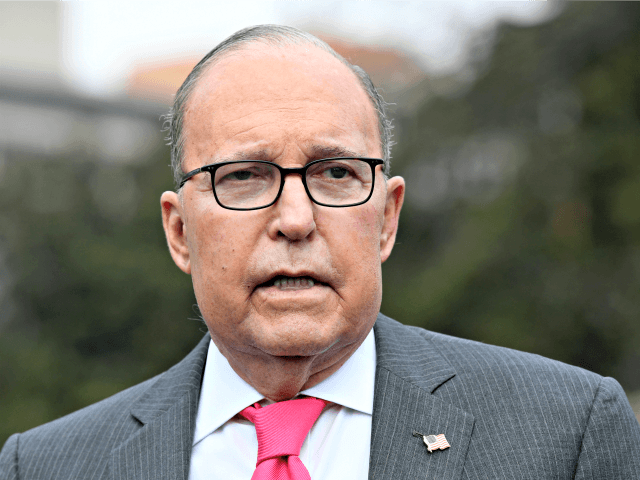 Sunday on CNN’s “State of the Union,” White House economic advisor Larry Kudlow said President Donald Trump had the authority to order U.S. companies not to do business with China.

However, he downplayed the possibility of Trump exercising that power.

Kudlow said, “He may. There’s nothing right now in the cards. Ultimately we do have such authority but it is not going to be exercised presently. What he is suggesting to American businesses and it is something he has said to many companies in many different forms and on many different occasions, I ought to think about to the companies — you ought to think about moving your operations and your supply chains away from China and secondly, we would like to you come back home. Come back to the U.S.A. Where we have very low corporate tax rates and massive deregulation programs. And our economy is doing just fine right now, and so come come back to America.”

« Competing Views On Gun Buyback InitiativesBeto O’Rourke: Latinos Feel Like They Have ‘Target on Their Back’ Thanks to Trump | Breitbart »