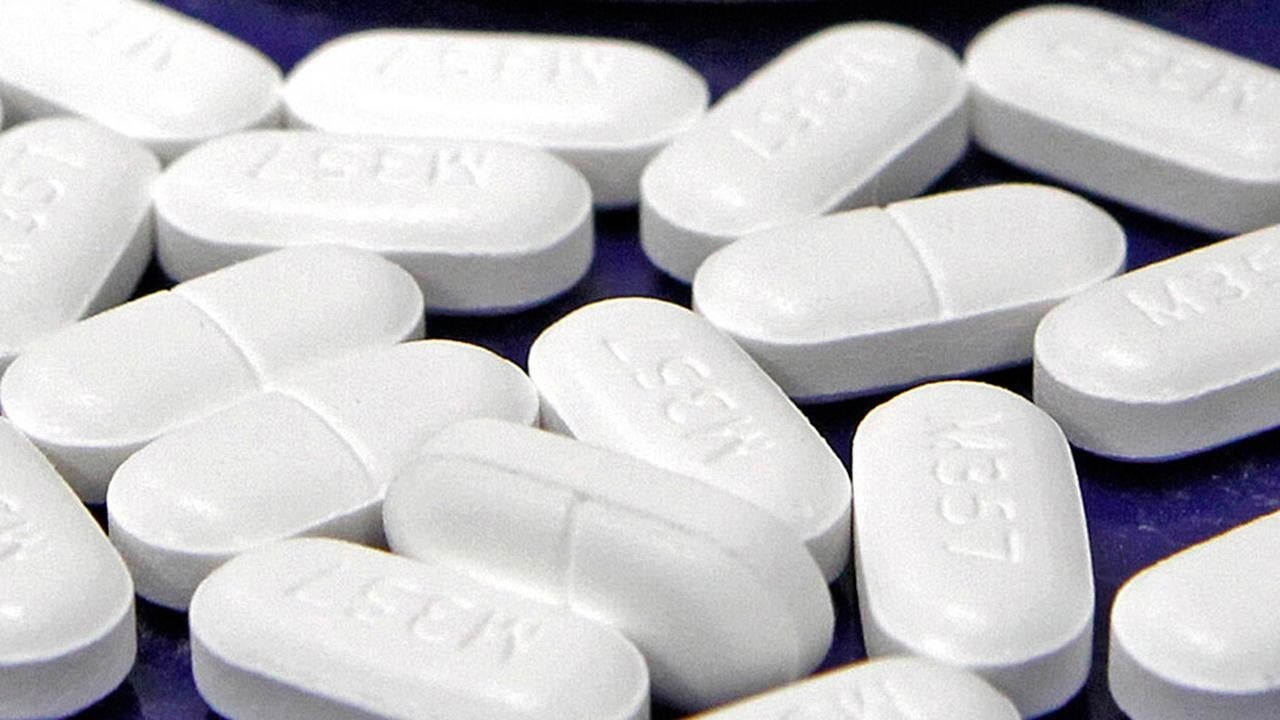 Fox Business Briefs: Judge in Oklahoma dismisses Johnson & Johnson's bid to toss a lawsuit, which alleges the company played a role in the state's opioid crisis, saying the state presented enough evidence for the trial to continue; Apple co-founder Steve Wozniak says people should leave Facebook over concerns about the loss of privacy.

An Oklahoma judge found Johnson & Johnson liable for stoking the opioid crisis in the state and said the company must pay $572 million, far less the $17 billion that the state was seeking.

Shares, which rose during Monday's session, added onto gains in the extended session.

Judge Thad Balkman, of Cleveland County District Court in Norman, Oklahoma, is the first judge to rule in the opioid cases brought to trial by thousands of state and local governments against opioid manufacturers and distributors.

His precedent-setting ruling was being closely watched as 2,000 other pending suits await to be heard before a federal judge in Ohio in October.

Oklahoma Attorney General Mike Hunter brought the case to trial for seven weeks, arguing the pharmaceutical company executed an intensive marketing campaign that overwhelmed the market and mislead consumers about the addictive risks of the drug.

According to the U.S. Centers for Disease Control and Prevention, opioids were responsible for more than 400,000 overdose deaths from 1999 to 2017. Hunter seeks $17 billion to cover all costs related to the state addressing the epidemic for the next 30 years, including treatment and prevention programs.

Oklahoma lawyers dubbed J&J an opioid “kingpin” and alluded to its marketing tactics as a public health nuisance, under law. However, J&J absolves itself of any misconduct and presented research that said its painkillers, Duragesic and Nucynta, comprised a fraction of opioids prescribed in the state.

Oklahoma escalated the trial after resolving claims against OxyContin maker Purdue Pharma LP in March for $270 million and against Teva Pharmaceutical Industries Ltd in May for $85 million, with only J&J remaining as a defendant.

Plaintiffs’ lawyers have compared the opioid cases to litigation against the tobacco industry that led to the landmark $246 billion settlement in 1998. The city and county lawyers hope this decision could provide a model for future resolutions in public health issues like firearms and climate change and pollution.

Shares of J&J traded higher in extended trading on Monday.

Johnson & Johnson did not immediately respond to FOX Business’ request for comment.

« Dan Crenshaw Messaged Conservative Reporter What?Oh No! Wisconsin Rep. Sean Duffy to Resign from Congress to Be with Wife and New Baby with Heart Condition »